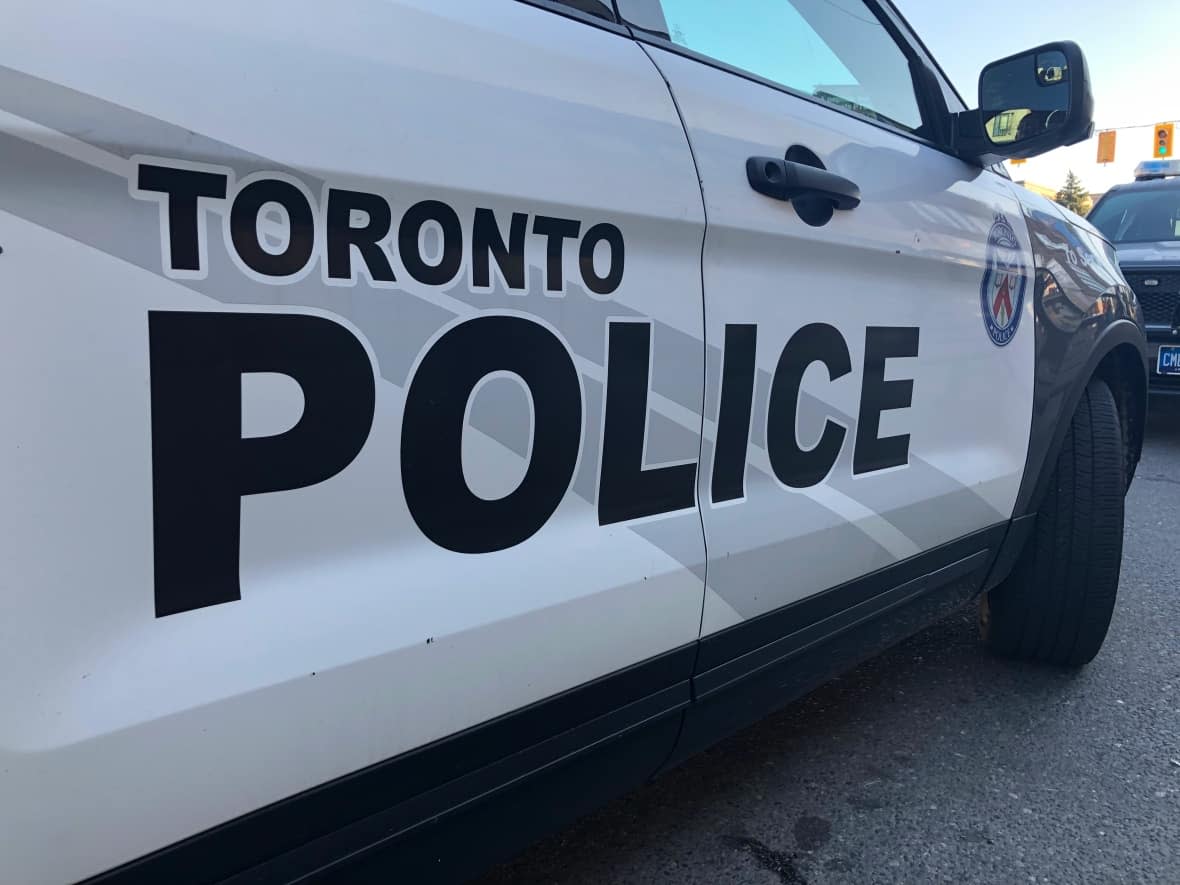 Police are investigating after an early morning shooting left one man dead and another man injured.

Toronto police were called to a plaza parking lot at Morningside Avenue and Sheppard Avenue East around 3 a.m. on Saturday.

Officers have not yet released any suspect information.