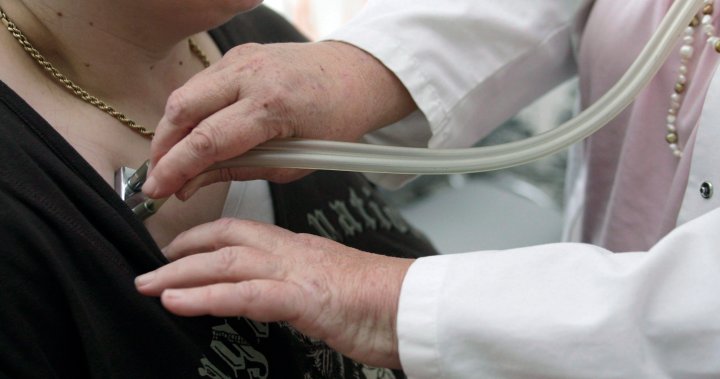 Montreal-based civil rights lawyer Julius Grey says he will ask a judge to suspend Quebec’s system for determining how many family doctors can practise in a specific region.

The move comes after Health Minister Christian Dubé recently reduced the number of new family doctors who are allowed to practise in Montreal and increased the number who can practise in nearby suburbs.

Grey told reporters today the system is unconstitutional and he plans to file a court challenge next week to have the placement system suspended.

Dr. Mark Roper, a Montreal family doctor and the director of the primary care division at the McGill University Health Centre’s department of family medicine, says nearly 650,000 people in the city don’t have a family doctor, more than in any other region of the province.

He says the government’s permit system underestimates the number of family doctors needed in Montreal and puts people’s health at risk.

1:45
Inside an ICU of a Montreal hospital during the COVID-19 pandemic