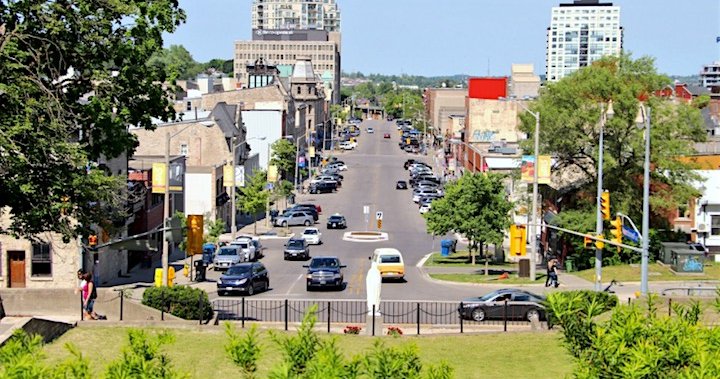 New data from Statistics Canada shows Guelph’s unemployment rate fell to six per cent in September, down from 7.2 per cent in August.

Data reported Friday shows that 1,400 jobs were added last month and the labour force increased by roughly 100. The number of people who claimed unemployment insurance because they are actively looking for work fell by 1,300.

The participation rate, which measures the proportion of the working-age population that is working or looking for work, fell slightly to 71.5 per cent from 71.6 per cent in August.

In 2021, the jobless rate fell as low as six per cent in February before climbing to 9.2 per cent in June.

The labour market across Canada added 157,000 jobs in September, bringing employment back to February 2020 levels for the first time since the start of the COVID-19 pandemic.

The country’s unemployment rate fell to 6.9 per cent, down from 7.1 per cent in August.