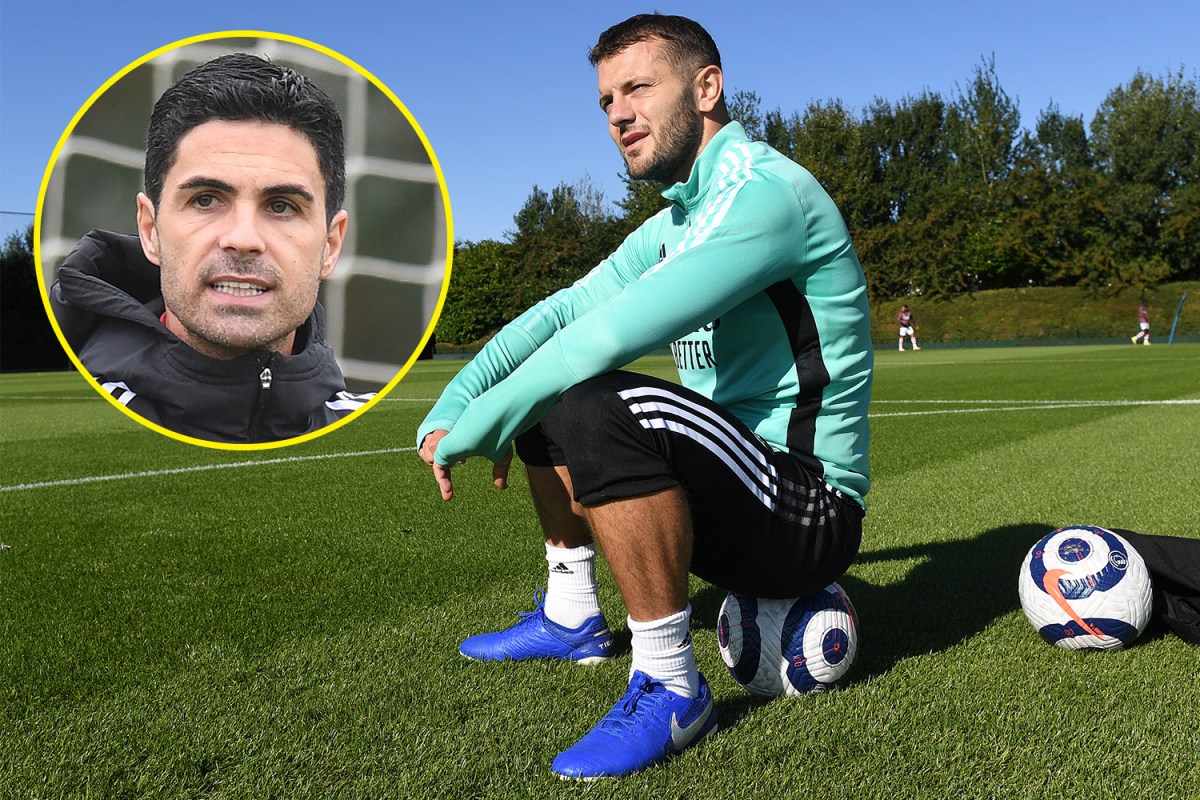 Jack Wilshere can ‘still make a difference’ for a club, insists former Arsenal man Ray Parlour, but any deal he signs must be pay-as-you-play.

The former Arsenal midfielder is back training with the Gunners in an attempt to stay match fit, as he looks for a new club.

After leaving the north Londoners, he has had unsuccessful spells with Bournemouth and West Ham United, mainly due to a string of injuries.

Parlour, who left Arsenal in 2004, also returned to the club to train when he signed for Hull City in 2007.

And the Romford Pele insists that a pay-as-you-play deal, which he was on at the time, could be what Wilshere looks for in a bid to find a new club.

Parlour told talkSPORT: “I did go back to Arsenal training, I was getting sharp, I was competing in midfield.

“I ended up getting a better offer – I went to Hull City instead! I always wanted to play in a relegation battle.

“That’s why I went to Hull and, luckily enough, we came fourth-bottom [in the Championship].

“The following season, they get promoted, Dean Windass at Wembley, that great volley, and then Hull were in the Premier League.

“So, they could have been in League One but they ended up in the Premier League and I really enjoyed my time at Hull.

“It’s great when you go back to train with your old club and I was very lucky that [Arsene] Wenger said I could.

“I’d train during the week with Arsenal, then I’d drive up there on a Friday, I’d train Friday with the lads, play Saturday, and then come back to London again.

“So, that was a great deal for everyone because I always said that I wouldn’t take their money – you only pay me when I play.

“Maybe Jack Wilshere will be on the same sort of deal.”

He added: “Where can he go and train every day if you want to try and get back to fitness?

“If he does look sharp, then I’m sure Mikel Arteta might be phoning a few people in the Championship and someone might come in for him.

“But it will be a pay-as-you-play, it’s got to be, because they’ve got to cover themselves as well.

“He can get injured, we know he’s but he’s had his injury problems, but I hope he does come back because he’s still 29 and he’s still got a chance of making a difference for someone.”