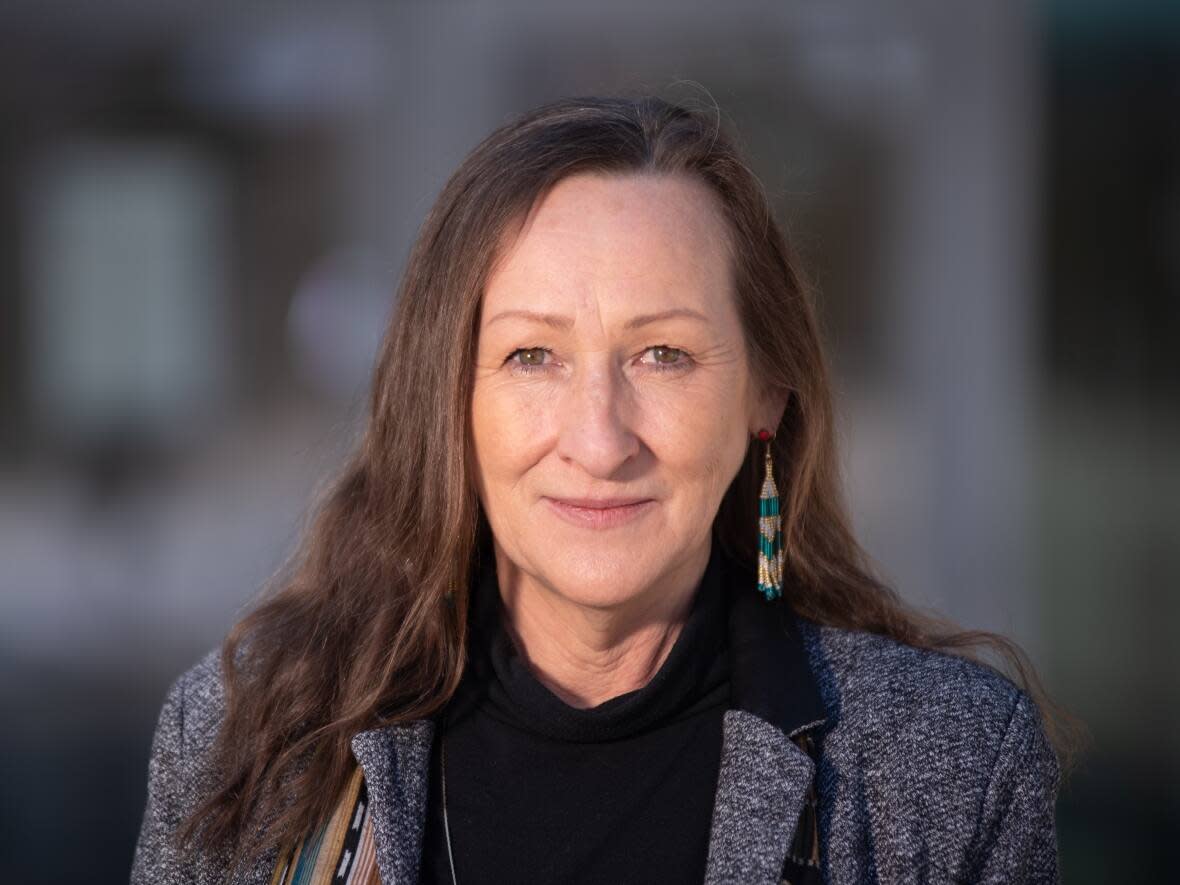 As the Northwest Territories deals with record numbers of active COVID-19 cases, Premier Caroline Cochrane has assured residents that more help from the federal government with oxygen supplies is on the way.

“I don’t know the right term for it, it’s kind of like an emergency hospital unit that can come in that can have the oxygen compressors that are needed to be able to support patients as necessary,” she said on CBC’s Power and Politics.

“So they will be sending [some] out.”

The N.W.T. is in the throes of its worst COVID-19 outbreak since the start of the pandemic. It reported 422 actives cases yesterday, the most it’s ever had. The territory currently has the highest rate of active COVID-19 cases in the country — more than 1.5 times the rate of Alberta, which has the second highest.

On Sept. 23, the N.W.T. Health and Social Services Authority (NTHSSA) issued a news release stating the current surge of COVID-19 hospital patients had revealed “an infrastructure limitation related to the oxygen system.”

The issue, the release said, “centres around the distribution system for oxygen within the hospital and limits on the total volume of oxygen that can be delivered in each zone of the building at one time.”

Dr. AnneMarie Pegg, the N.W.T. territorial medical director, said at a news conference Wednesday that the amount of oxygen required to treat acutely ill COVID-19 patients was much more than the health authority had anticipated at the start of the pandemic.

“Our outreach has included the federal government, and national emergency strategic stockpile,” she said.

She also added that it was important to note that the hospital has not exceeded the capacity of the oxygen delivery system.

“We have been able to provide oxygen for ventilatory support to every patient who has needed it,” she said.

As of Wednesday, according to the Office of the Chief Public Health Officer, 14 COVID-19 patients have been admitted to the ICU since the start of the pandemic.