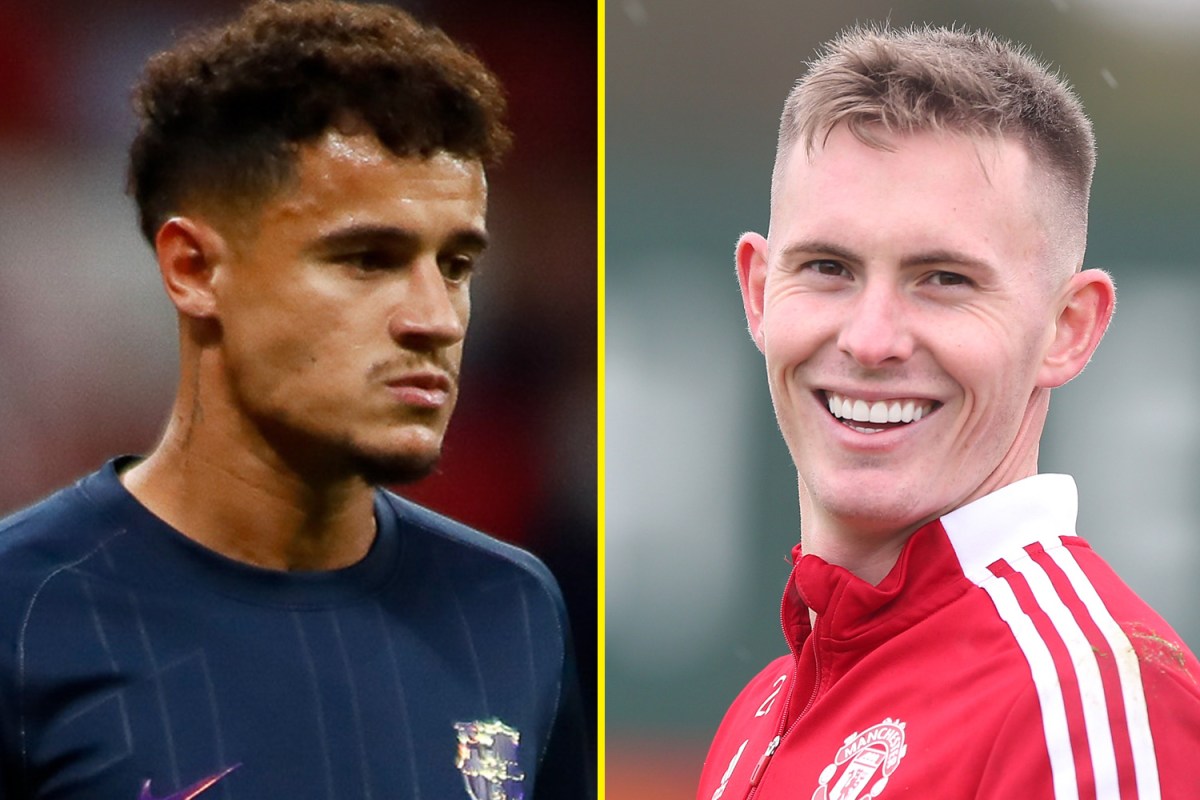 Newcastle United’s takeover has prompted discussions on players all over the world making the move to St James’ Park in the near future.

Newcastle’s takeover has been completed with the Saudi-led consortium set bring new found wealth to the club.

The new owners are unlikely to splash out hundreds of millions straight away and there may be a few fans disappointed that more blockbuster transfer coups might have to wait until sometime in the future.

But with more ability to add to their current squad with great players now, we could soon see Newcastle back to the days in the 90’s and early 2000’s.

Steve Bruce has not been a popular manager – who was appointed by previous owner Mike Ashley – and is likely to depart the club as the new owners are reportedly preparing the £8million sack fee.

A new boss will seemingly be the first point of business but plans will be drawn up on how to get in new players.

Kylian Mbappe, Erling Haaland and Raheem Sterling have been touted with moves as it seems the sky could be the limit for the Magpies.

But there are a other players who could be drafted in with less fuss and still vastly improve the Toon ranks.

The England goalkeeper returned to Manchester United in 2020 after a successful loan stint with Sheffield United.

However, Henderson has struggled to break into to the starting line-up at United ahead of in-favour stopper David de Gea this season.

With nearly 50 appearances in the league, he is a quality keeper that would relish the chance to start regularly for another Premier League club.

In the 2019/20 season he played 36 games for Sheffield United keeping 13 clean sheets and helped the newly-promoted side to an impressive ninth-place finish.

The 24-year-old would be a great choice for a Newcastle side that have struggled to keep the lid on the goals this season.

The interest has never amounted to a deal being made but the 24-year-old has continued to impress in Serie A for AC Milan this season.

Kessie would strengthen the Magpies’ midfield with his crucial defensive traits.

The Ivorian is also prone to net a few as well, and has scored 35 from his central midfield role in the Serie A alone while proving he also has a huge potential to keep improving.

His price tag might be hefty after a £45m demand in 2020, but still attainable for the rejuvenated Newcastle United.

The German wing-back is another prospect that could help improve the defence and has a great record to back that up.

After getting his first call-up to Germany in August 2020, he has regularly featured in a star-studded side.

He has plenty of experience from his time at Heracles Almelo in the Eredivisie and since then his club and international career have continued to make strides with plenty of appearances for Atalanta.

While being dependable at the back, Gosens also has a substantial threat going forward, scoring 29 times already for the Serie A side.

Another player who impressed at Euro 2020’s was the versatile Danish ace Maehle.

Featuring constantly in their starting line-up and even scoring a couple against Wales and Russia, he contributed to their incredibly successful conquest to the semi-final.

He moved to Atalanta at the start of this year for £10m, and given his performances over the summer, his fee would likely cost far more now.

The Danish star was rumoured to be for sale in the summer and had links with a move to England with the likes of Southampton but a deal fell through as the demand of £24m was deemed too much.

That kind of fee for a dependable and versatile player with Champions League experience could prove a bargain if the Magpies set it up.

The Brazilian is used to life in the Premier League with a plethora of assists and goals while at Liverpool.

While the winger departed for an enormous £142m fee to Barcelona from Anfield, he has not seen the enjoyment at the Nou Camp as many had once thought.

With this, his market value has dramatically reduced and would therefore be a viable suitor to add some quality to Newcastle’s ranks.

Coutinho has 99 goals and 75 assists in over 400 appearances in his career.

But his six-year stint in the Premier League accounts for a huge amount of those, meaning a return to England could be a very attractive prospect for him.