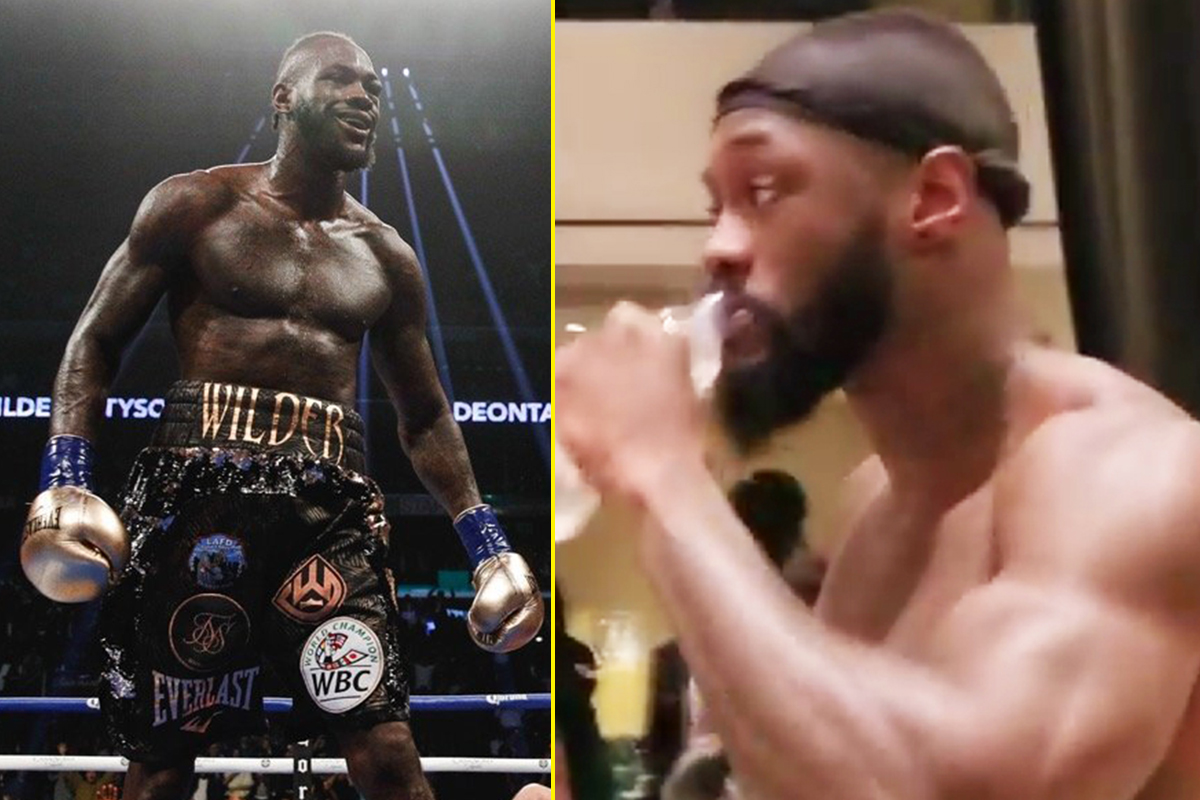 Deontay Wilder has unveiled his bulked up body transformation for the Tyson Fury trilogy fight with just over 24 hours before the pair meet again.

The ‘Bronze Bomber’ is looking to regain his WBC heavyweight title from the ‘Gypsy King’, live on talkSPORT on Saturday night.

In their rematch last year, Fury was too big, too strong and too good for Wilder.

The Brit used his size as part of his arsenal to dominate the American, flooring him twice and forcing a stoppage in round seven.

This time around, Wilder is seemingly looking to address the size difference.

He told The Last Stand Podcast: “At this point in time I’ve got a great nutritionist. We’ve got that under control.

As for his size, Fury has said he is likely to come in around the same weight as he did for the rematch.

At their initial press conference, he claimed he would look to come in even heavier so he could run Wilder over ‘like a truck’, but has since changed his tone on the matter.

This is 7lbs higher than his weight for the rematch in February 2020, and the heaviest of his entire career.

talkSPORT will bring you live and exclusive radio commentary of Tyson Fury’s heavyweight trilogy fight with Deontay Wilder this Saturday night. Download the talkSPORT app to listen and follow our live blog on the night for the latest updates and reaction.