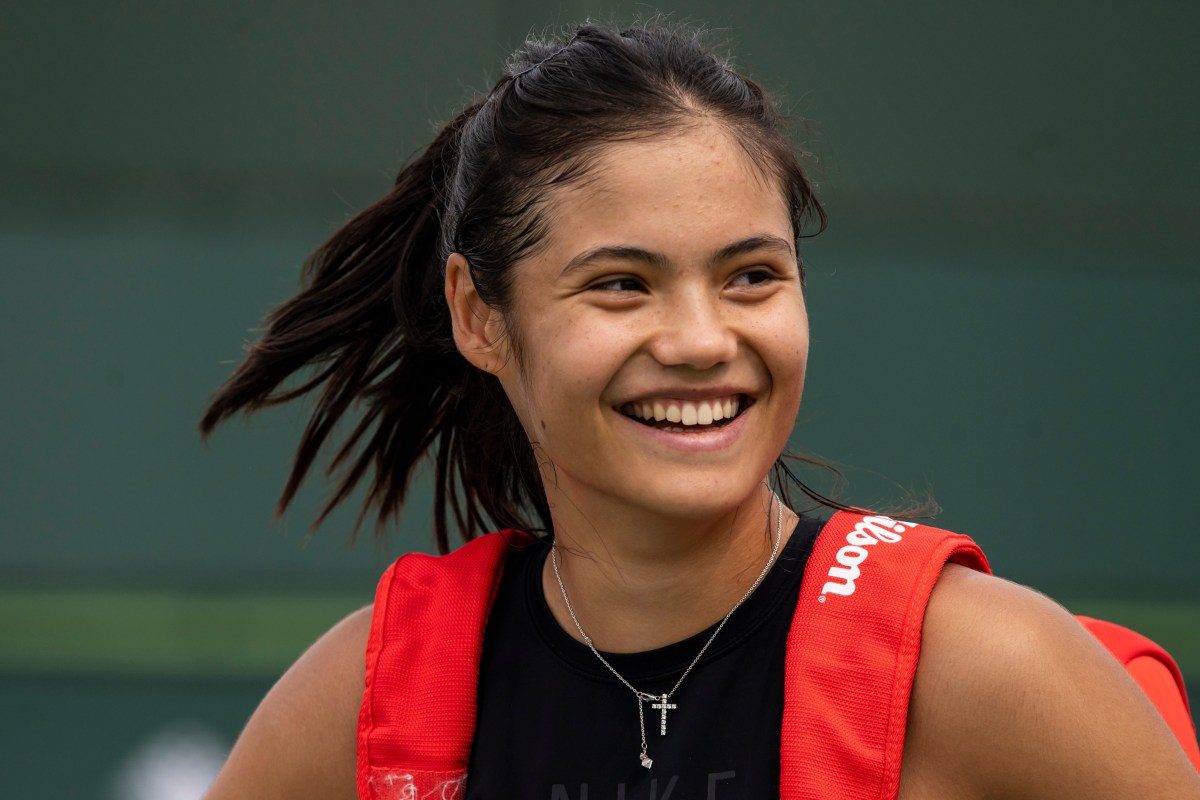 Emma Raducanu is reportedly closing in on appointing a new coach with the frontrunner having led two stars to grand slam success.

Raducanu won the US Open last month and days later announced her split from her coach Andrew Richardson.

The 18-year-old has not moved to appoint someone immediately, heading to Indian Wells without a permanent person in place.

It will be Raducanu’s third coach since she came to prominence this summer with Richardson replacing Nigel Sears after Wimbledon.

The Telegraph report that Carlos Rodriguez is the favourite to be named as her coach.

He then guided Li Na, whom Raducanu counts as one of her idols, to the Australian Open in 2014.

The report also adds that her agents, IMG, have been working on options since August and they, along with Raducanu’s family, identified Rodriguez as the ideal candidate.

Helping the Bromley teenager out at Indian Wells, where she lost in the second round, was LTA coach Jeremy Bates.

“Yeah I mean Jeremy is part of women’s tennis at the LTA so while he’s here he’s helping me out,” Raducanu told reporters this week.

“But going forward, I’m just going to wait and try find the right person. I’m not going to rush into anything and yeah I want to make sure that I make the right decision.”

“November and December will be time for her to reflect and plan for the future.

“In terms of who that coach might be, I’ve got no idea. She needs to sit down and see who is available.

“I’m sure there will be lots of interest in the job. Hopefully then she can put someone in place to build on the enormous success of the latter part of this year.”