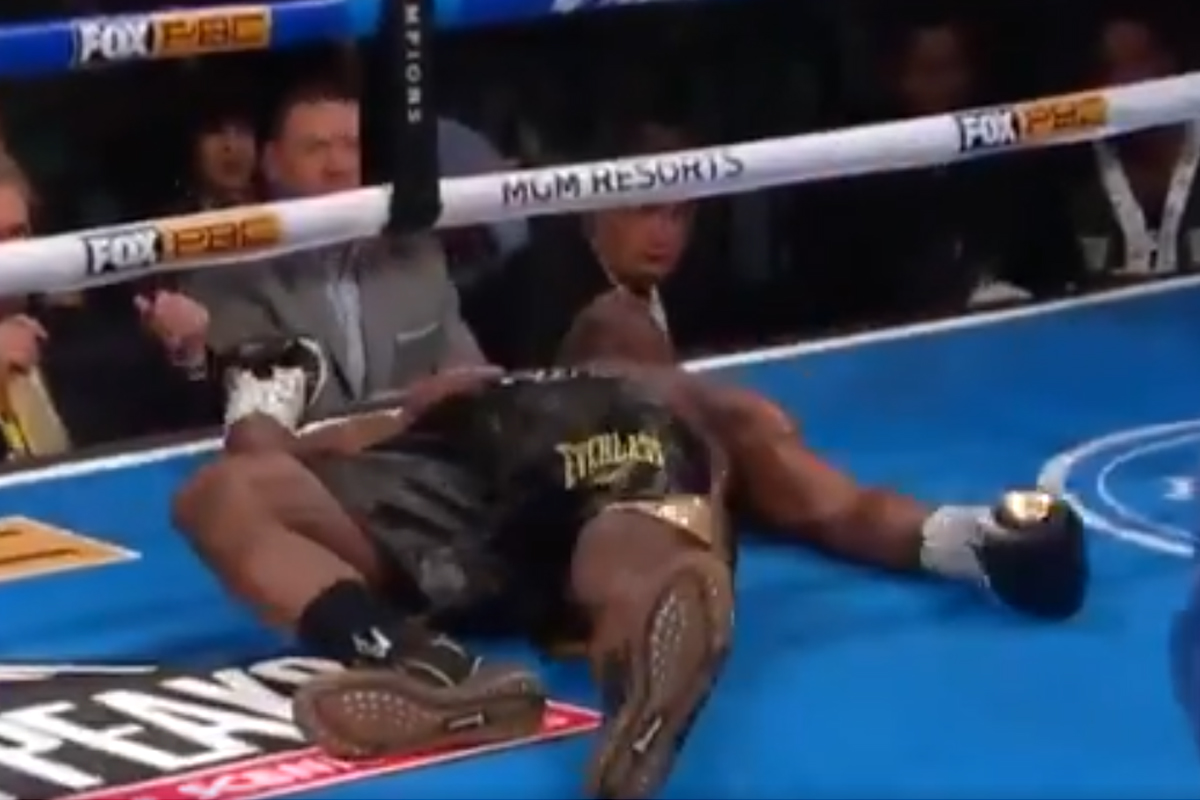 Deontay Wilder’s younger brother Marsellos Wilder was KOd with one punch on Deontay’s undercard in November 2019.

In the early stages of the Luis Ortiz rematch show in Las Vegas, Marsellos endured his second pro defeat.

The 30-year-old cruiserweight turned professional to follow in his brother’s footsteps in 2018.

However, his career has not gone to plan as this defeat left him with a record of 5-2 after seven fights.

His conqueror, Dustin Long, produced a stunning left hook knockout in the fourth round of their six-rounder. Long is now 3-1-2 as a result.

It did not affect Deontay, who would inevitably have been watching on backstage.

The WBC heavyweight champion retained his belt with a stunning knockout against Ortiz later that night.

Now, he is set to face Tyson Fury in a trilogy bout on Saturday night.

This time, he has no relatives on the undercard.

talkSPORT will have live and exclusive radio commentary of Tyson Fury vs Deontay Wilder 3 from Las Vegas on October 9.