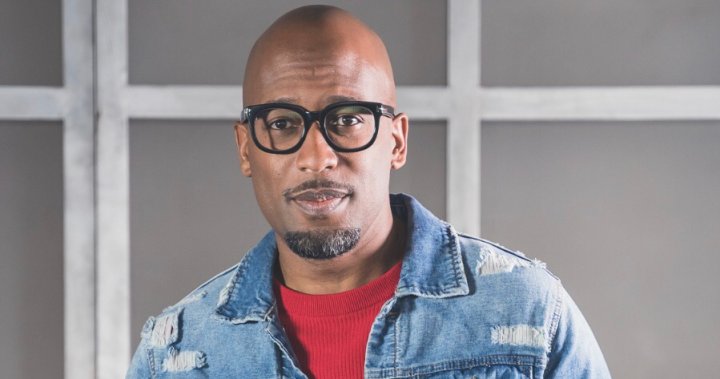 Bachelor in Paradise Canada host Jesse Jones is all set to host the reality show’s inaugural season, and he promises Canadians that there is plenty of drama to go around, right from the first episode.

For those unfamiliar with the premise, Paradise is an offshoot of the Bachelor and Bachelorette series that takes place in a tropical locale (or in Canada’s case, cottage country). Singles who failed to find a match on the origin series get another chance on Paradise, and with a larger group of contenders, the possibilities are even greater.

Jones is energetic and passionate about the show, and hints that it’s more than just reality TV fodder. He says it’s high-stakes drama, right off the bat.

“I tell people to bring a big, big Thermos every Sunday night because there’s a lot of tea spilling and you’ve gotta catch it,” he said.

Global News chatted with Jones in a quick Zoom call about what Bachelor fans can expect from this first season, the differences between the Canadian and U.S. versions and if we can expect any nudity (short answer: yes, we can).