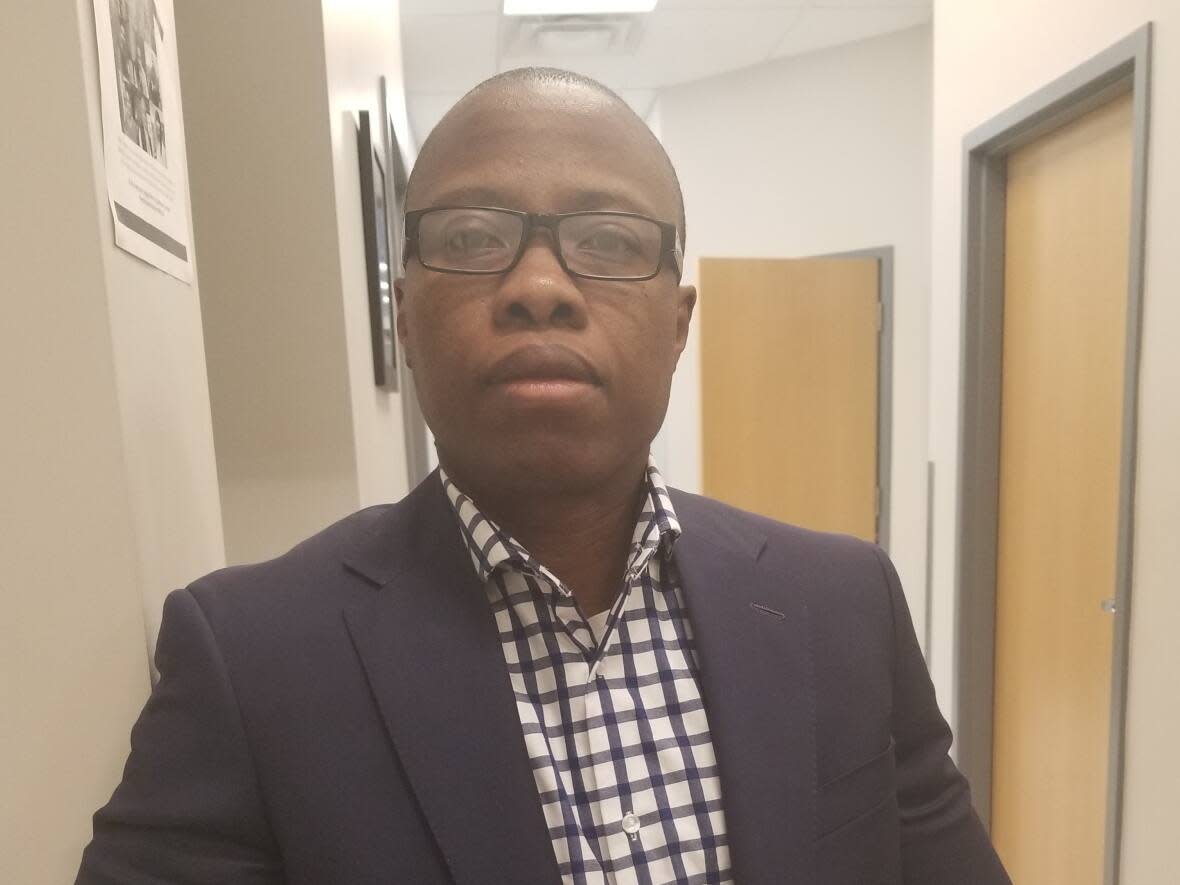 With surgeries cancelled due to COVID-19, patients and healthcare workers are worried about a backlog and even longer wait times for surgeries and other forms of treatment for gender diverse people.

Dr. Michael Marshall, founder and medical director of The LGBTQ+ Wellness Centre in Edmonton, told CBC’s Edmonton AM that the pandemic has not only put a halt on surgeries and treatments but also diminished access to care from the community for transgender people.

“Community supports are a large part of transgender care because there has been a longstanding institutionalized sanctioned lack of care,” he said Monday.

He said most gender diverse people don’t have support within their own homes and families, which is why peer groups and community support are vital.

Surgeries and other treatments such as hormone intervention were already heavily delayed even before the pandemic for transgender people, he said, but the current backlog will make things only worse.

Allison Thompson, a clinical administrator at The LGBTQ+ Wellness Centre, said transitioning and getting hormones was life-saving for her.

“Before I started transitioning, I had a lot of suicidal ideation and even a couple of attempts,” she said.

Although she is comfortable in her skin, Thompson is still waiting on some surgeries, something she has gotten used to, she said.

“Unfortunately, whether you like it or not, waitlists are part of the trans experience,” she said.

According to the 2015 U.S. Transgender Survey report, 40 per cent of trans people have attempted suicide in their lifetime, nearly nine times the rate in the U.S. population, which is 4.6 per cent.

Marshall stressed that transgender care should be considered life-saving care so trans people can get dedicated care in medicine as others do.

“Living in an environment that does not see you as you are is devastating and getting care that allows you to be and feel and and live as you are, save lives. The data is very clear on this,” he said.

At the wellness centre, Marshall said they have created virtual spaces to replicate in-person supports.

“If there were more thought provided to meeting spaces such as those, we could support individuals who are waiting for interventions,” he said.

Marshall said trans care is given by a handful of professionals working in isolation, something that works to the detriment of trans healthcare.

“There is no service, like there’s the dialysis service and there’s a cardiovascular service,” he said.

“Such a service [for trans healthcare] does not exist. And as a result, it’s a disparate group of hard working professionals trying to do their best without the umbrella support that could put it all together.”