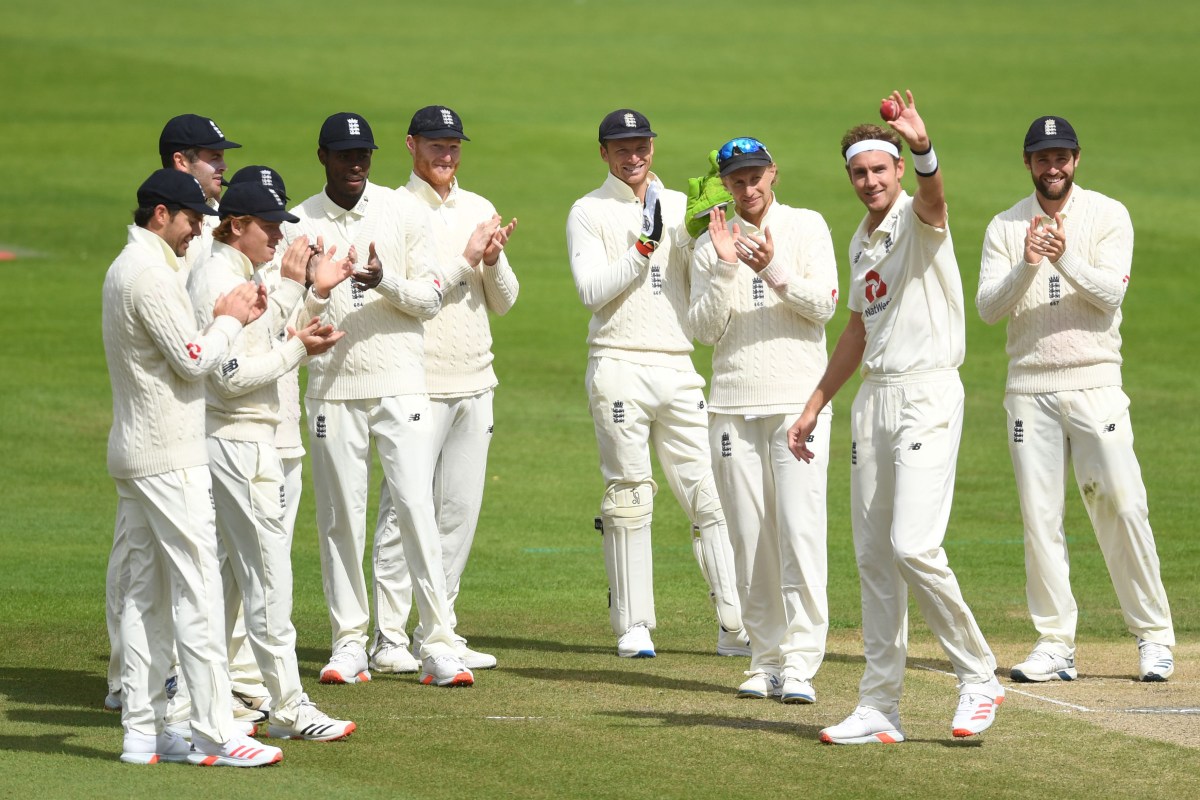 England have named their 17-man squad for the Ashes in Australia.

Head coach Chris Silverwood and captain Joe Root will not have a full-strength squad to pick from Down Under, with Ben Stokes and Jofra Archer among the big names to miss out through injury.

The ECB announced on Friday that the winter Ashes tour would be going ahead, subject to ‘several critical conditions being met’, following concerns from a number of senior players over coronavirus protocols.

Root and vice-captain Jos Buttler were previously hesitant to accept some of Australia’s strict COVID rules.

But England has now named their squad, with all 17 players travelling Down Under previously capped at Test level.

England squad for the Ashes:

England are without fast bowlers Archer and Olly Stone, who are both out with injuries.

Star all-rounder Stokes also isn’t in the squad, following a second procedure on a finger injury he suffered and underwent surgery for the first time on back in April, which has lengthened his indefinite break from the game.

Commenting on the squad, head coach Silverwood, said: “A tour of Australia is the pinnacle as an England Test cricketer.

“I am delighted that all of our available players have committed to the tour. We are looking forward to touring and enjoying the experience of this historic series.

“This is why we play and coach to be involved in iconic series like this.

“More than half of our squad haven’t featured in an Ashes tour before, which means we will be fresh and looking to embrace the cricket and the excitement of touring one of the best places in the world.

“I believe we have selected a well-balanced squad with options in all areas and a blend of youth and experience.

“There is real competition for places and a genuine desire to work hard and compete, aiming to create some history.”