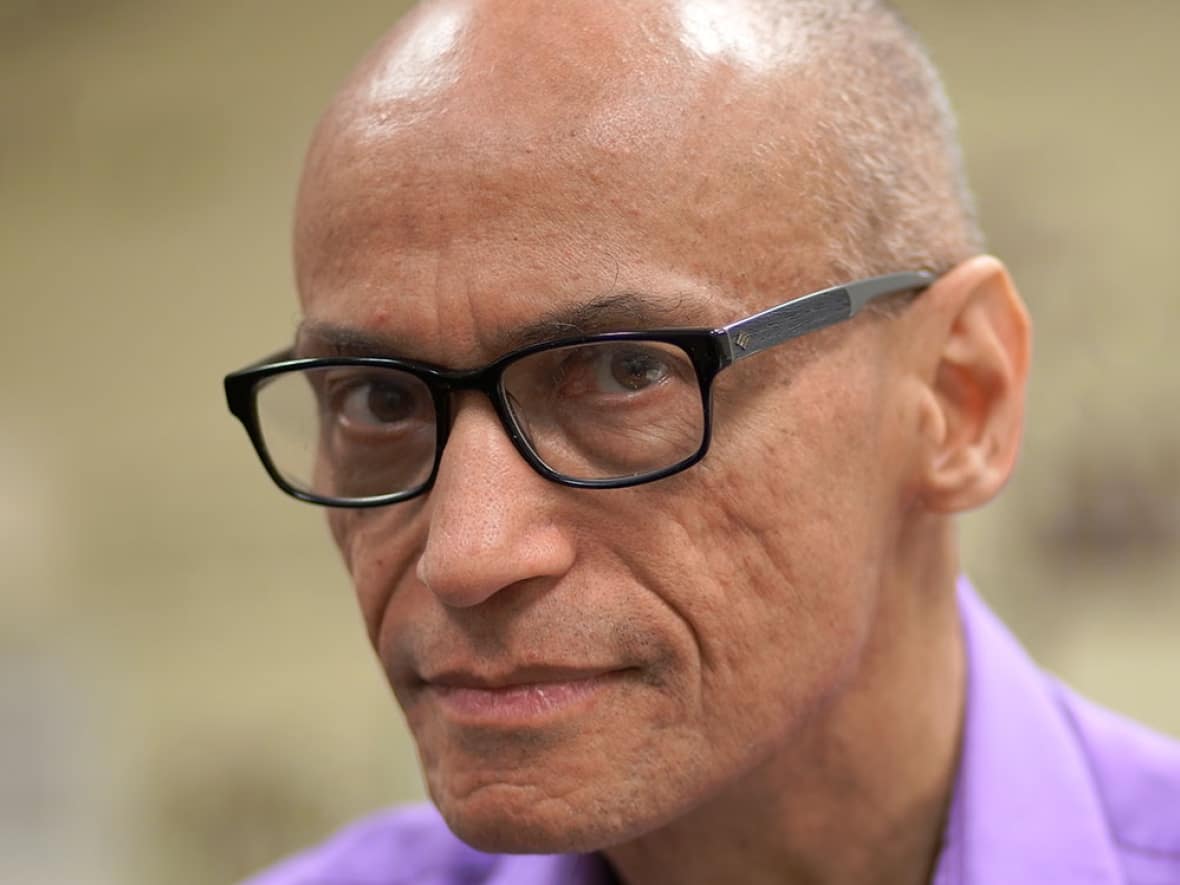 Charles Wade Mills, a Toronto-educated philosopher known for his critique of liberalism and race, died of cancer on Sept. 20 in Evanston, Illinois.

A prolific writer and renowned academic, Mills’ work is considered to have played a foundational role in establishing critical race theory and introducing the philosophy of race and racism into North American academia. He received his doctorate in 1985 at the University of Toronto (U of T.)

“He was a pioneer of what turned into critical race theory,” his friend and teacher Frank Cunningham said. “His work antedated that movement and was a spur to it.”

Cunningham is a retired philosophy and political science professor, and was one of Mills’ teachers when he arrived at U of T in the mid-1970s.

“I was not just a teacher, but we became friends as well, and we were fellow activists,” Cunningham said. “He was acting not just in anti-racism matters, but in the student movement as well.”

During his time in Toronto, Mills successfully fought for the unionization of teaching assistants, one of many examples of his activism while he was here.

Cunningham called Mills’ work groundbreaking, noting that he remains one of the few figures who forced scholarship about race and racism into North American academia, notably after his book The Racial Contract was published.

In his book, which was the first of six he wrote, Mills argued that racism was at the core of one of liberalism’s foundational tenets, the “social contract,” rather than racism being an unintended consequence.

“It was a bombshell,” Cunningham said of the book. “It made people, including me, aware of this huge void in the thinking, namely as if race didn’t exist, it wasn’t a philosophical topic.”

But as a result of Mills’ work, race became a lens through which to view philosophy, Cunningham added.

Mills was born on Jan. 3, 1951, in London, U.K., and raised in Kingston, Jamaica. His academic career took him to Toronto, Chicago, and New York, where he left his mark among academia and friends alike.

While a self-declared Marxist early in his academic career, Mills later saw the shortcomings in not only Marxism and historical materialism, but also the canon of Western philosophy.

“He looked to see what was of value, draw it out, and massage it in a way that’s useful to the struggle against racism in North America,” Cunningham said.

Before entering the philosophical realm, Mills studied physics at University of the West Indies in 1971, but his academic career pivoted to philosophy as he moved to Toronto. Throughout his career, he taught at the University of Oklahoma, the University of Illinois-Chicago, Northwestern University, and CUNY Graduate Centre, where he joined faculty in 2016.

His colleague and lifelong friend Linda Martín Alcoff helped him secure his position at CUNY.

“Charles was really kind of unique as a philosopher,” she said.

Alcoff met Mills around 30 years ago, at a conference hosted by the American Philosophical Association. They have been close friends ever since. At the time, the two were part of a small group of academics thinking critically about racism, colonialism, and capitalism.

His goal in academia, Alcoff said, was to get people to think deeply about social theory and social change as it relates to those subjects.

A loss to scholarship

“He was incredibly sharp, and just a wonderful writer,” Alcoff said. “But he was also incredibly warm, kind, and generous with his time with students and anybody interested in his work.”

Mills was diagnosed with stage 4 metastatic cancer in early May. Alcoff did not reveal which type of cancer he had, but after receiving treatment from doctors in Evanston in the summer, it was revealed that it had spread even more.

Mills leaves behind a foundational legacy, being one of the main contributors to critical race theory and bringing race into philosophy.

His friend and mentor Cunningham says he’s shattered by his death, calling it a loss to scholarship and thinking on race and racism.

A virtual memorial for Mills is being held on Sunday to give space for a remembrance and celebration of his life. It will include his family and friends in Jamaica as well as his friends across the world, and here in Toronto.