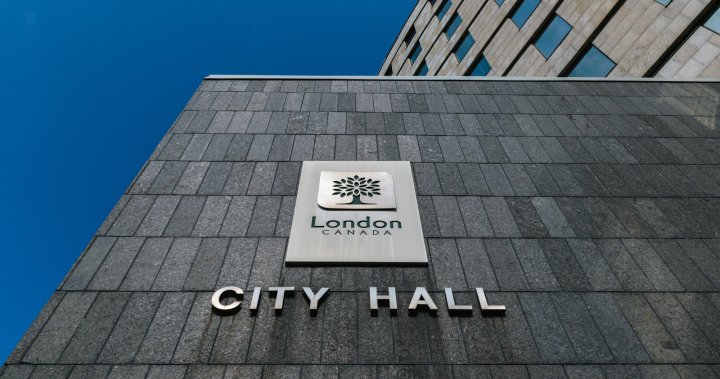 Arielle Kayabaga, who was appointed to be the councillor of Ward 13 during London’s 2018 municipal election, was elected as the Liberal Member of Parliament (MP) for the London West riding in the 2021 federal election.

City council officially declared the seat of Ward 13 vacant on Oct. 5 and is now in a rush to fill the seat, but it comes with debate on how it should be done.

According to Section 263(1) of the Municipal Act, 2001, vacancies can be filled by either “appointing a person who has consented to accept the office if appointed” or “require a by-election to be held.”

A report by the city clerk to council’s Corporate Services Committee states that council “may wish to considering implementing an appointment process,” noting a by-election would mean vacancy not being filled until early 2022 at the earliest.

“There’s only one democratic option… No other level of government in Canada fills vacancies for elected representatives through appointments. They hold by elections. That’s because it’s the only way to truly determine the will of the citizens,” read a series of Turner’s tweets.

“The lazy arguments against this are the cost and the time that the seat will be filled. Elections cost money and time. That’s the price of democracy. It’s certainly cheaper not to hold elections, but we don’t call that a democracy anymore,” the tweets continued.

Imagine filling a federal seat vacancy with the second place finisher. It just doesn’t make any sense. Exact same principle applies here. The only democratic way to fill the seat is by going to the polls. 5/n.

Meanwhile, Londoners have reached out to council on who they think should take over the Ward 13 seat.

Joe Fontana, who served as London’s mayor from 2010 to 2014, voiced his support for John Fyfe-Millar, who lost to Kayabaga in the 2018 municipal election.

“He is qualified, experienced, knowledgeable on the needs of Ward 13 and a proven track record of service in our community and ward,” read his email to the City.

Read more:
Only 1 in 10 Canadians happy with outcome of federal election: poll

If London city council continues with the appointment route, council must appoint a person to fill the vacancy no later than Dec. 3, 2021.

If the by-election route is chosen, a tentative voting date has been chosen for March 18, 2022.

The Corporate Services Committee is meeting Monday at 12 p.m. for further discussions.