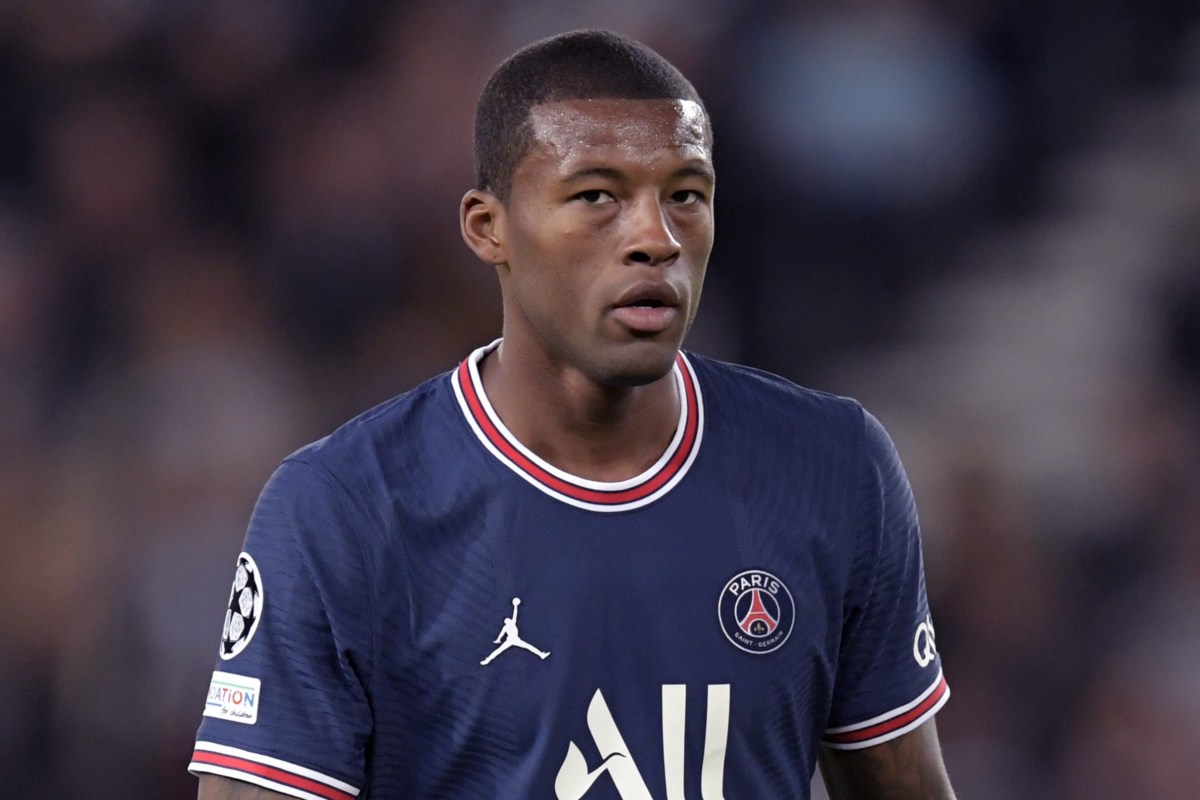 The Dutchman, who spent five years at Anfield following his £25million move from Newcastle in 2016, turned down the offer of a new contract and subsequently joined PSG this summer on a free transfer.

The Netherlands star previously opened up about how he was affected by trolls on social media during his last two years at Anfield, claiming he felt ‘unappreciated’ by a section of Reds fans.

And he admits he has found life in the French capital tough so far as he expressed concerns over his playing time at the Parc des Princes under Mauricio Pochettino.

“I can’t say I’m completely happy,” Wijnaldum, who has been a substitute in PSG’s last three outings, said. “Because the situation is not what I wanted.

“But that’s football and I’ll have to learn to deal with that. I’m a fighter. I have to stay positive and work hard to turn it around.”

“I think [not playing], it’s a primary concern for every player,” Wijnaldum added.

“It’s also worrying if you don’t play. But it’s just the beginning of the season. A lot can still happen and I stay positive.”

Wijnaldum has featured in eight of nine matches for PSG in Ligue 1 this term.

The French giants are top of the table having accumulated 24 points out of a a possible 27 this term.