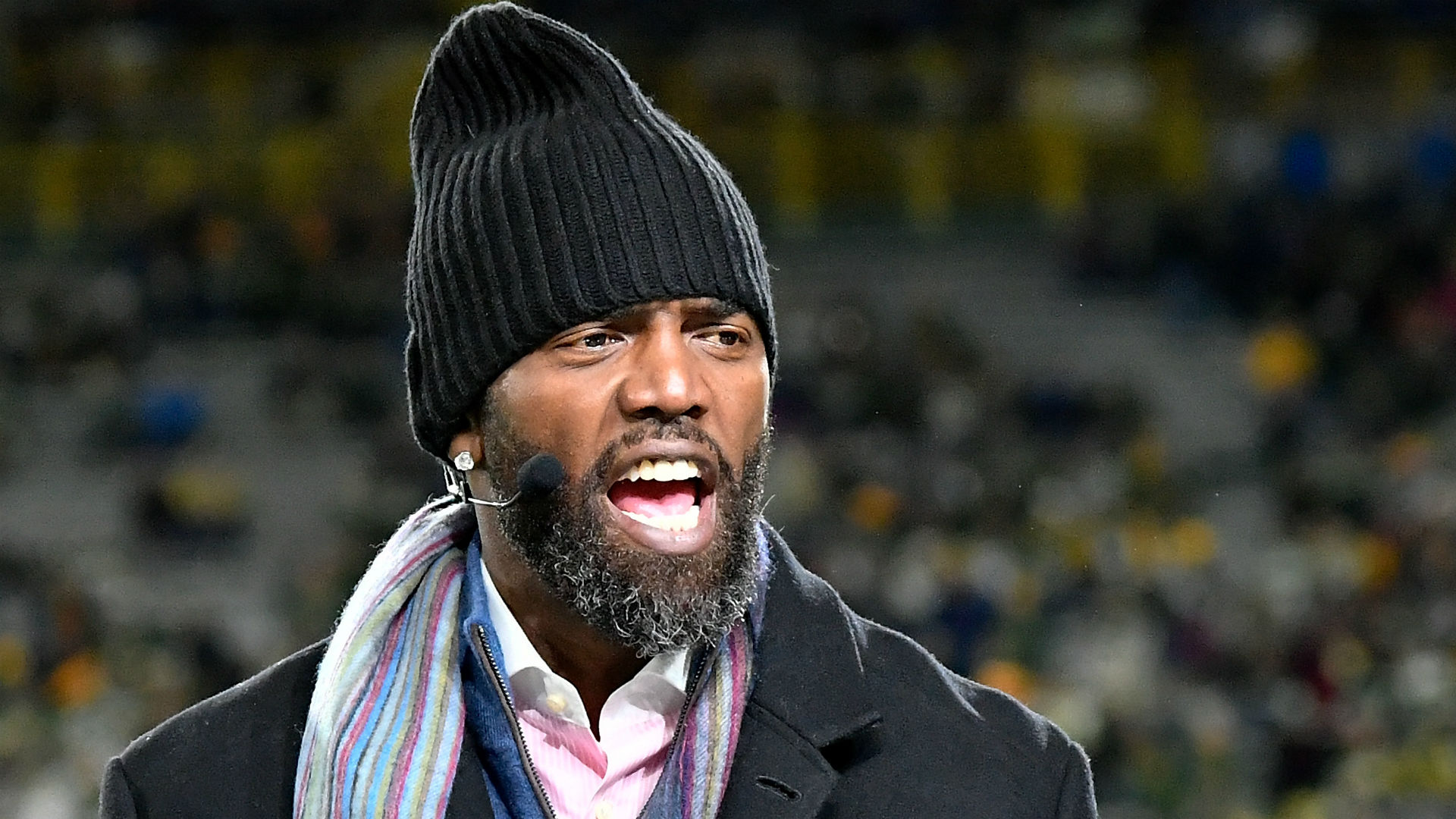 During “Sunday NFL Countdown,” Moss was asked by Sam Ponder whether he could play football for Gruden following the reporting of the email. Moss explained that his colleague on the show, former linebacker Tedy Bruschi, was right about having a job to do and needing to play football and provide for their families.

But Moss explained that when he was in high school, he felt his civil rights were “kinda messed with” because he was Black, and explained how it felt to him to have an NFL coach make those derogatory comments.

“Now being able to play 14 years in the National Football League to have something like this of a leader,” Moss said. “We talk about leadership. We give guys these big contracts because they want to be able to lead 70 men, coaches, equipment staff and managers to the No. 1 goal and that’s to win a championship. And for us to be moving back and not forward in the 21st century. Like I said, man, National Football League: this hurts me. The clock is ticking, man. I’m sorry.”

“For us to be moving back and not forward … National Football League, this hurts me.”

Following Moss’ comments, Bruschi said that he can play for Gruden, but he’d rather not have to do it. He said that “we’ve done it before in different situations.”

“We are all mentally tough people in that locker room, but it’s just something you’d rather not do,” Bruschi said.

Former quarterback Matt Hasselbeck said that he wasn’t sure how the Raiders move forward in the locker from there, to which Moss responded that Sunday, it was a must-win situation for the team.

“You have the slogan of Al Davis talking about, ‘Just win, baby.’ Today in Las Vegas, the slogan is, ‘Must win, baby,'” Moss said. “To be able to really see how this team responds coming off a loss and then having this week, coming out with a heavy heart, all eyes is on Las Vegas.”

The Bears beat the Raiders 20-9 on Sunday.

On Friday, the Wall Street Journal that Gruden wrote in a 2011 email to Bruce Allen, a former member of Gruden’s coaching staff his first stint with the Raiders, called DeMaurice Smith, the NFL Players Association executive director, “Dumboriss Smith” and said he “has lips the size of michellin (sic) tires.”

The email came in frustration over Smith, who is Black, and the players for holding off on ratifying a collective bargaining agreement and end the owners’ lockout of the players.

Gruden apologized in the Wall Street Journal, explaining that he was “upset” and that the lips reference was in regard to the expression about people lying and that he “used a horrible way of explaining it.”

MORE: Jets owner apologizes for racist, sexist comments made while ambassador to UK

Smith explained that this was not the first racist comment he has heard, and said it likely won’t be the last.

“This is a thick skin job for someone with dark skin, just like it always has been for many people who look like me and work in corporate America,” Smith said. “You know people are sometimes saying things behind your back that are racist just like you see people talk and write about you using thinly coded and racist language.”

“Racism like this comes from the fact that I’m at the same table as they are and they don’t think someone who looks like me belongs.”

The NFL is exploring potential discipline for Gruden in response to his comments.