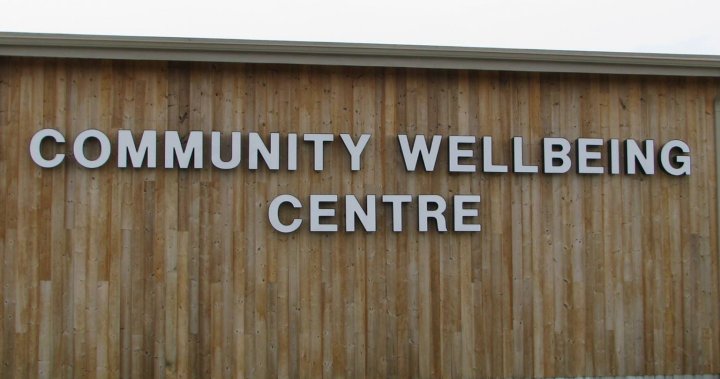 The Mohawks of the Bay of Quinte and Hastings Prince Edward Public Health have declared a COVID-19 outbreak on Tyendinaga Mohawk Territory.

The outbreak was called Friday after six people tested positive in a span of under three days.

Still, it’s possible that the outbreak began as early as Sept. 16, a news release from both organizations said.

As of Tuesday, there are still six cases associated with the outbreak.

The health unit is recording two cases linked to an outbreak at Tyendinaga Public School as well.

The region as a whole saw 20 new cases Tuesday, with a total of 35 active cases across Hastings and Prince Edward counties.