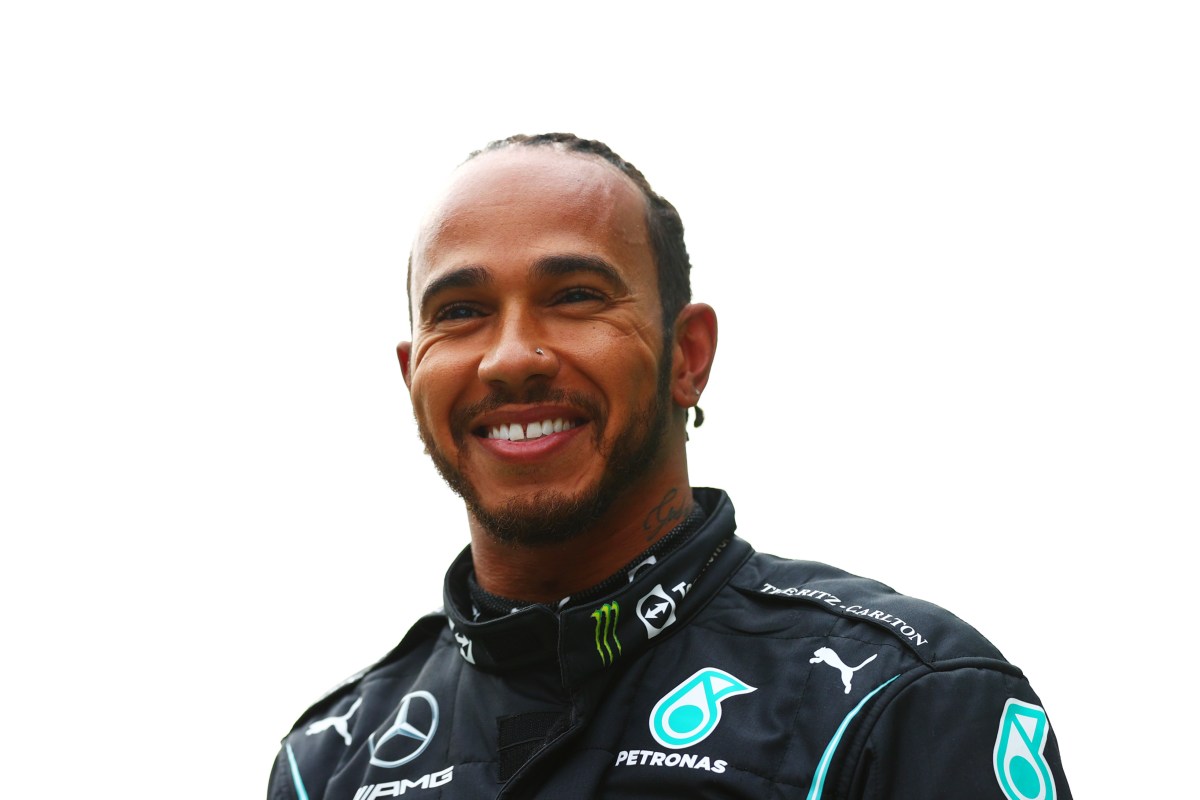 Lewis Hamilton has been touted as the new Formula One title favourite despite a torrid Turkish Grand Prix, with Red Bull boss Christian Horner starting to sound nervous about Mercedes’ pace advantage.

Hamilton ultimately had a disappointing race last time out at Istanbul Park, wasting the opportunity to climb back up the pack in wet conditions after taking a 10-place engine change grid penalty.

The seven-time world champion finished the race in fifth after a botched pit stop call, allowing second-place finisher Max Verstappen to leapfrog him in the standings for a six point lead.

Having previously angrily shouted “I told you!” down his team radio when a strategy call cost him the chance of a podium, Hamilton was extremely glum post-race.

The 36-year-old was silent on his team radio as he returned to his garage and headed straight for his trailer after dejectedly climbing out of his car.

Hamilton and Mercedes team principal Toto Wolff disagreed about the strategy call, but over at Red Bull, Wolff’s counterpart, Christan Horner, didn’t seem too happy either, despite regaining the championship lead.

Verstappen finished second ahead of teammate Sergio Perez, but was comprehensively beaten to the win by Mercedes No.2 Valtteri Bottas, who is normally disastrous in wet conditions, unlike the Dutchman.

Rather than celebrating his driver leading the standings, Horner was preoccupied with Mercedes pace, saying they couldn’t get near their rivals speed on the day.

“Whereas we could match them with smaller wings previously, now we can’t get near and we saw that particularly at this circuit where Lewis in particular had a significant straight line advantage with a bigger rear wing on the car.

“It’s surprising that they appear to have made the step that they have with the power unit.

“If you look at some of the speed deltas on the back straights at some points it was 15 to 20 kilometres an hour, which is more than if there had been DRS.”

Both title contenders have taken different engine change penalties in the past two grand prix, with Verstappen climbing from 20th to second in Russia, while Hamilton only drove from 11th to fifth in Turkey.

But Verstappen was as subdued as Horner post-race, despite leapfrogging Hamilton at the top of the standings.

“We’ll have to analyse of course why we weren’t that competitive here and I definitely do think they probably stepped it up a bit more,” he said.

“Even with the points lead, it’s not going to be easy.

“We won’t give up, we’ll always try to do the best we can and hopefully, of course, at the end of the championship it’s going to be enough but if it isn’t I’m not going to sleep less.”

There are six races to go in one of the tightest and high-quality title races the sport has ever seen, but Mercedes may finally have the advantage after a season where Red Bull have generally been favourites.

Verstappen is still the title favourite according to the bookmakers, but some pundits believe things are now swinging towards Hamilton taking his record-breaking eighth driver’s title.

Former Renault driver Jolyon Palmer and current F1 analyst looked past the championship standings, saying that despite appearances, it was a bad weekend for Verstappen.

“You know what, for the first time this season I’m starting to think maybe Lewis is the favourite overall,” Palmer said.

“I actually think Verstappen can’t be happy with that race.

“Yes he’s taken second, he’s got the championship lead, but he was no match for Valtteri Bottas today. Hamilton, if he was starting from pole which is where he qualified, he’s winning this easily I think.

“Lewis has taken his engine penalty, lost a few points, that was pretty much going to be a given unless something remarkable happened which it didn’t.

“But I’m worried for Red Bull because I can’t remember the last time they really showed a lot of pace.”

Palmer recounted the past handful of grand prix, and claimed Mercedes have looked the quicker package since the summer break five races ago.

The 2021 championship has been so tight that different circuits have favoured different teams, almost like home and away matches in football.

Palmer believes the last six circuits are split between Mercedes and Red Bull in terms of who should be faster.

But Turkey was an equaliser, and Mercedes’ pace advantage could be a bad omen for Verstappen’s chances of a maiden world title.

“This one was in between, no one really knew where it was going to go, and it was quite categorically Mercedes who were stronger.

“The fact that Bottas was completely unchallenged by Verstappen, they were one and two the whole race, but Bottas never had to check his mirrors, ended up winning by 15 seconds.

“That’s a statement by Mercedes, and even though Hamilton’s behind in the championship, he’s the stronger [Mercedes] driver quite comfortably.

“He’s going to be able to apply the pressure and really turn the screw in the middle eastern races, Verstappen has to really fly in the next couple.”