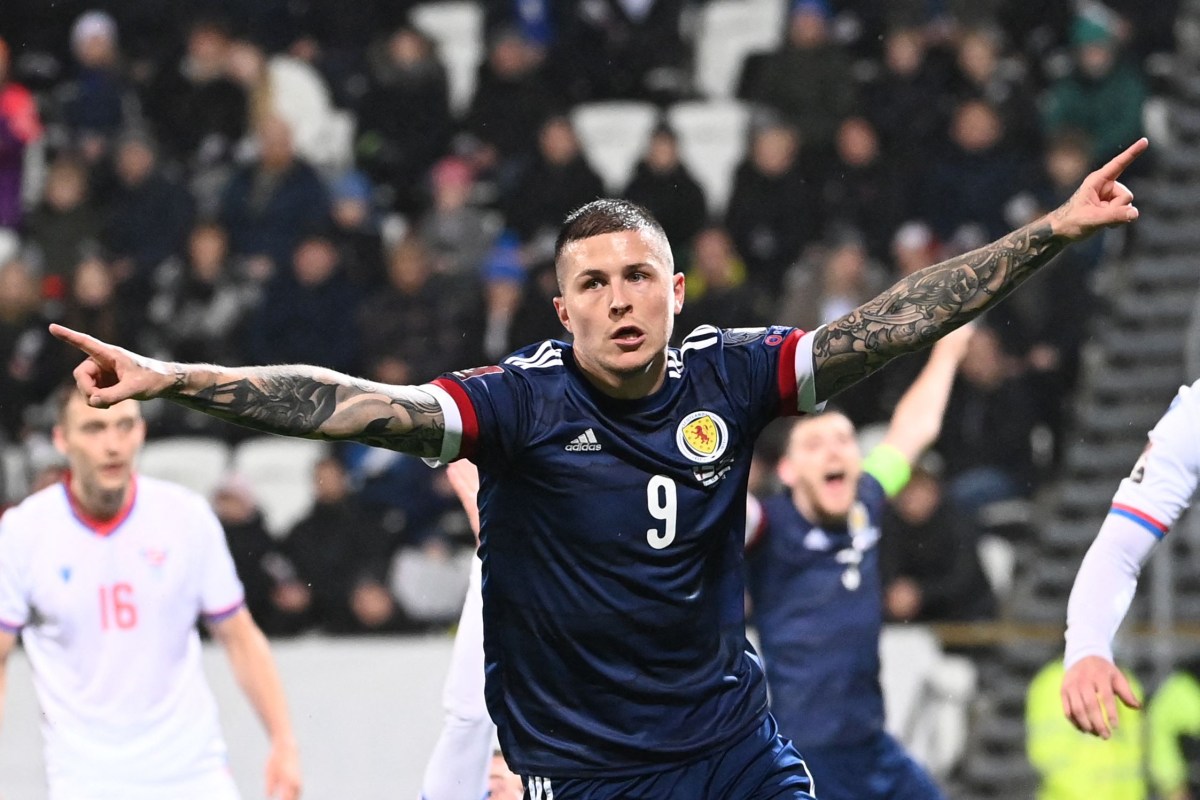 Scotland left it late yet again to get a priceless 1-0 win over the Faroe Islands and edge closer to a World Cup play-off place.

After their last-gasp heroics in the 3-2 victory over Israel, Steve Clarke’s men are now just one victory away from guaranteeing second place in their group.

With Moldova and Denmark in their closing two matches, many will be confident of securing the points against the former, but Scotland made hard work of the Faroe Islands on Tuesday night.

The hosts arguably had the better of the chances in the first-half and entertained serious hopes of a result which would’ve seriously damaged Scotland’s World Cup hopes.

This is a breaking news story. More updates will follow shortly.

For the latest news, expert views and opinion on all the biggest talking points in sport, tune into talkSPORT.

You can listen live on the website HERE, via the talkSPORT app, on DAB digital radio, through your smart speaker or on 1053 or 1089 AM.