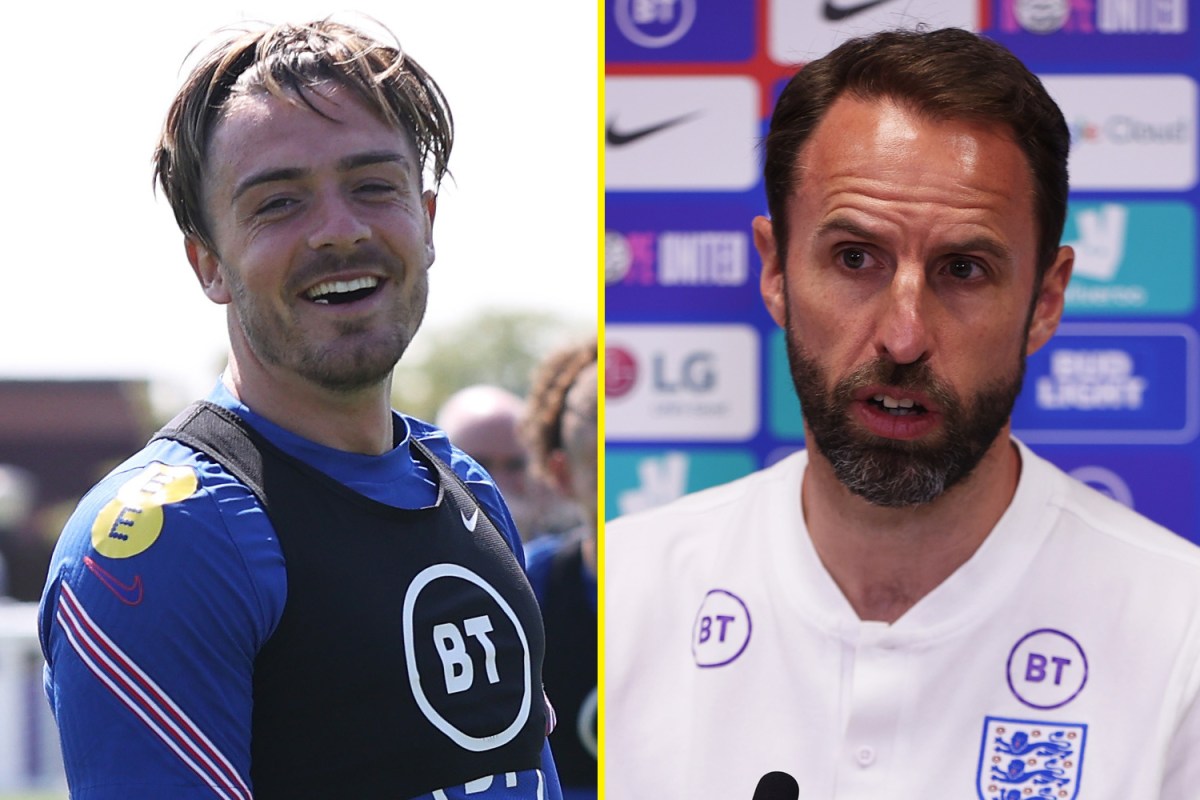 England will be looking to take another step towards World Cup qualification when they host Hungary on Tuesday night.

The Three Lions still need two more wins to guarantee their place at Qatar 2022 and have three group games left.

They welcome Hungary to Wembley this week before matches against Albania and San Marino next month.

Southgate will want no mistakes under the famous Wembley arch and ease the pressure on their matches in the next international break.

This Group I tie will take place on Tuesday, October 12 with a kick-off time of 7:45pm.

It’ll broadcast live on talkSPORT with our coverage starting at 7pm.

Commentary will be provided by Jim Proudfoot and former England defenders Stuart Pearce and Sol Campbell.

Southgate made good use of his squad as a number of fringe players featured in Saturday’s thrashing of Andorra.

Speaking at his pre-match press conference, Southgate said: “We will definitely make changes. We have got a very strong squad.

“We want the squad to feel involved and it is important they know they are valued.

“I have a headache and I commit a crime every time I pick a team. It is very difficult every time.

“We have so many good players and such good, strong competition for places. There were lots of players that did their own confidence and their own reputations a lot of good and that is pleasing to see.”

England v Hungary: What has been said?

Southgate was joined for media duties by Chelsea midfielder Mason Mount, who was last week named among the nominees for this year’s Ballon d’Or award.

The 22-year-old has enjoyed a fine year after winning the Champions League and helping England to the Euro 2020 final.

Mount said of his nomination: “It was special.

“To see that and to be alongside those names is obviously a dream. For all the years you work hard, dedicate and see something like that, it shows everything pays off.

“It is just the start, it doesn’t stop now.”

Asked if he felt he had a chance of winning the award, Mount said: “I doubt it but you never know.

“The most important thing for me is that I keep trying to hit the levels that I have set before and go even further.”