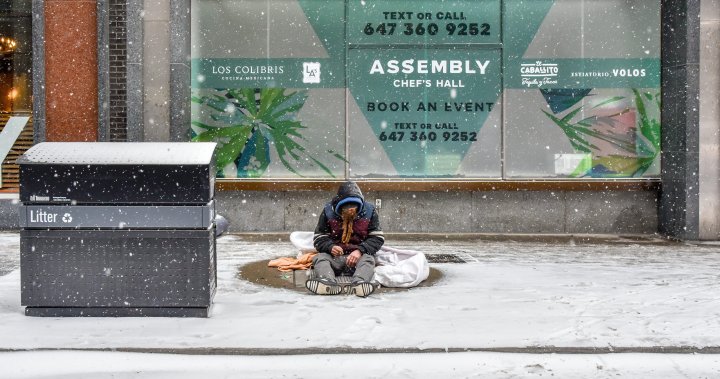 TORONTO — Members of Toronto’s homeless community and their advocates say they want a better winter plan from the city.

The Shelter Housing Justice Network, which represents members of the homeless community and those who work with them, has issued a report with several recommendations for the city to implement.

It says leases on hotels used for the homeless during the pandemic should be extended through the winter.

The group would also like the city’s no-camping bylaw repealed to allow those who are homeless to sleep in Toronto parks.

The city cleared several homeless encampments from parks this past summer, saying they were unsafe.

The city did not immediately respond to a request for comment on the winter plan recommendations.