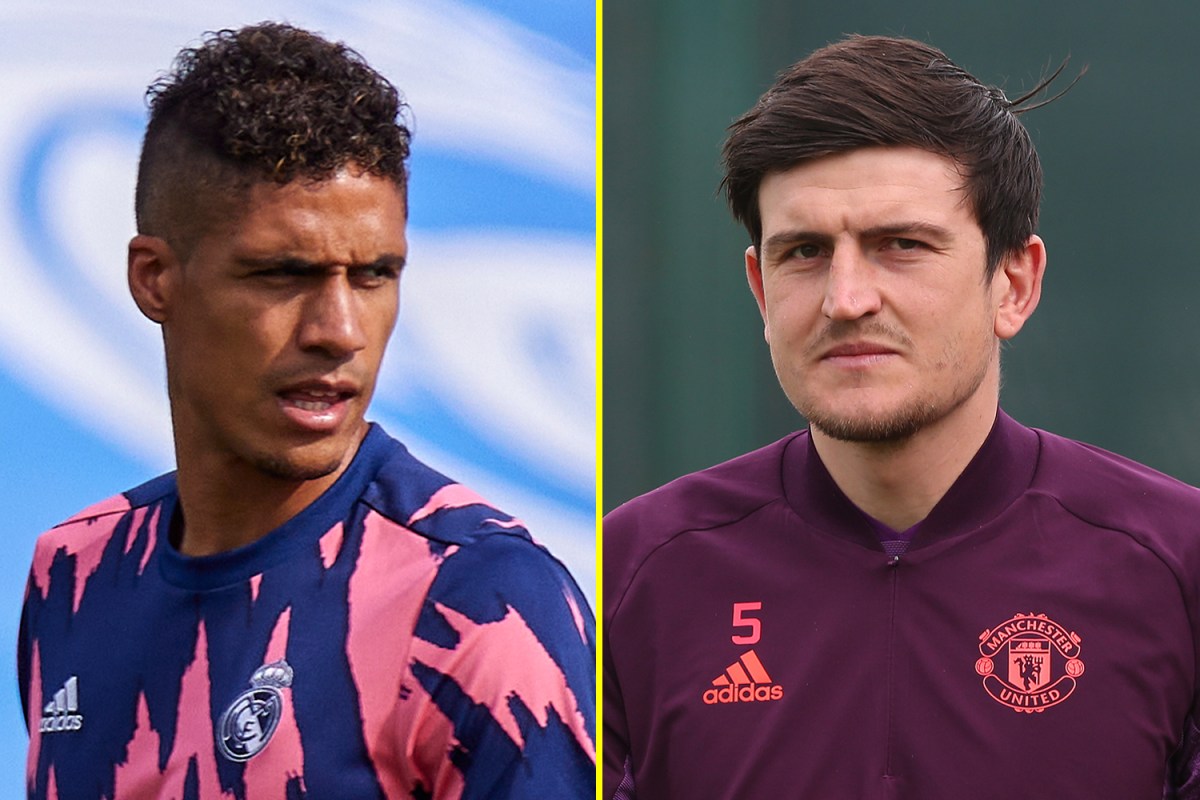 Manchester United are preparing for a difficult test as they travel to take on Leicester City on Saturday afternoon.

Ole Gunnar Solskjaer’s side have made a generally positive start to the campaign and sit in fourth position in the Premier League despite picking up just one win in their last four games.

While the Foxes are struggling for form there’s no doubt that United will need their best players to get a result against Brendan Rodgers’ side.

Central defence is an area that fans will be keeping a close eye on given the injury problems suffered by two of their most experienced defenders.

Rafael Varane will certainly miss the clash against Leicester after picking up an injury for France during their UEFA Nations League clash with Spain last week.

In a statement on the United club website, they confirmed the extent of the injury saying: “Raphael Varane sustained a groin muscle injury in the UEFA Nations League final and has commenced rehabilitation at the club.

Harry Maguire is also a big doubt after suffering a calf injury.

The defender suffered the injury against Aston Villa and missed the contests with Villarreal and Everton as a result, before being ruled out of international duty with England.

Solskjaer admitted before the international break that he hoped that Maguire would be fit to face Leicester, but that will be confirmed in the coming days.

In brighter news Marcus Rashford could be in contention to face the Foxes after returning to full training following a lengthy spell on the sidelines with a shoulder injury.