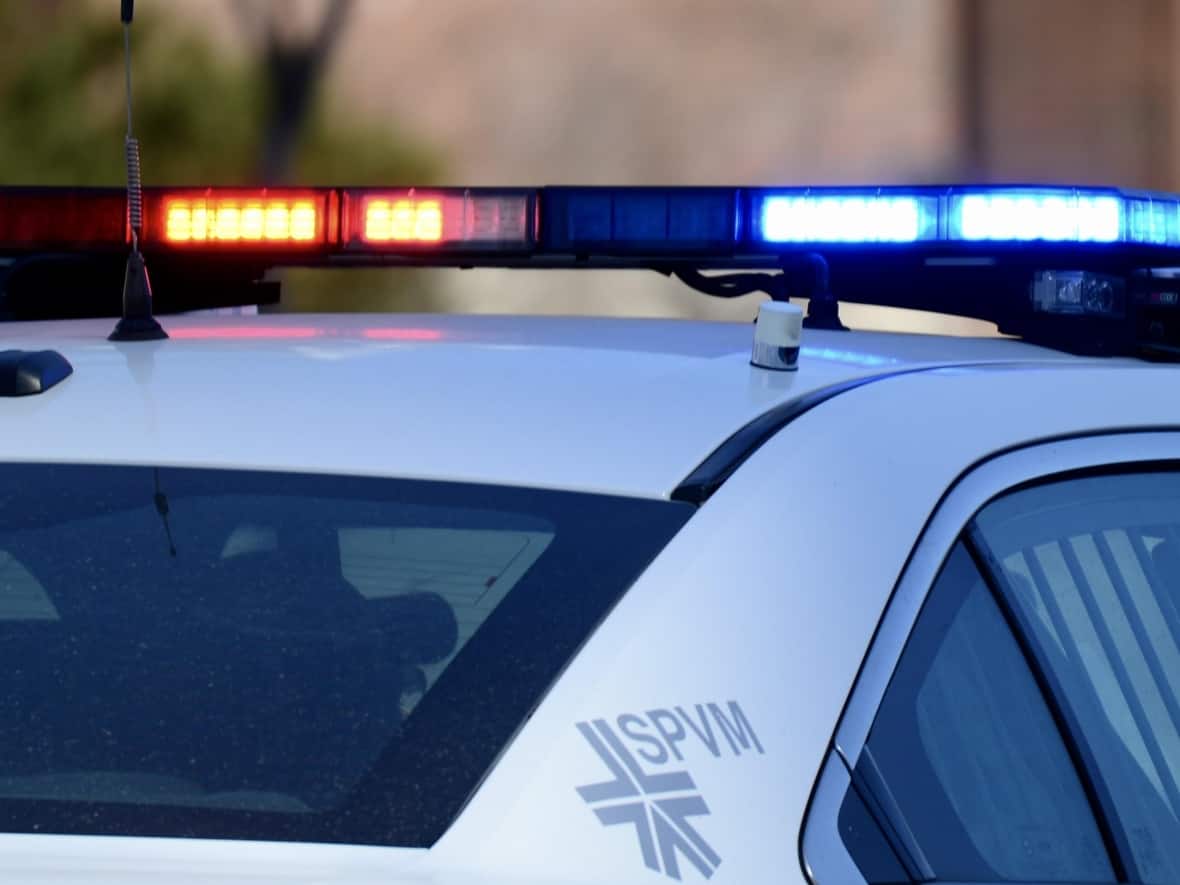 Montreal police say four people are now in custody in connection with a triple homicide this summer in Rivière-des-Prairies—Pointe-aux-Trembles.

Officials say three men in their 20s were arrested in connection with the case.

The Montreal police service (SPVM) says someone opened fire on an apartment on Perras Boulevard, near 53rd Avenue, on Aug. 2.

Three people were killed and two others were injured.

Police issued a statement this morning, saying they were making arrests and carrying out searches in Montreal and Laval.