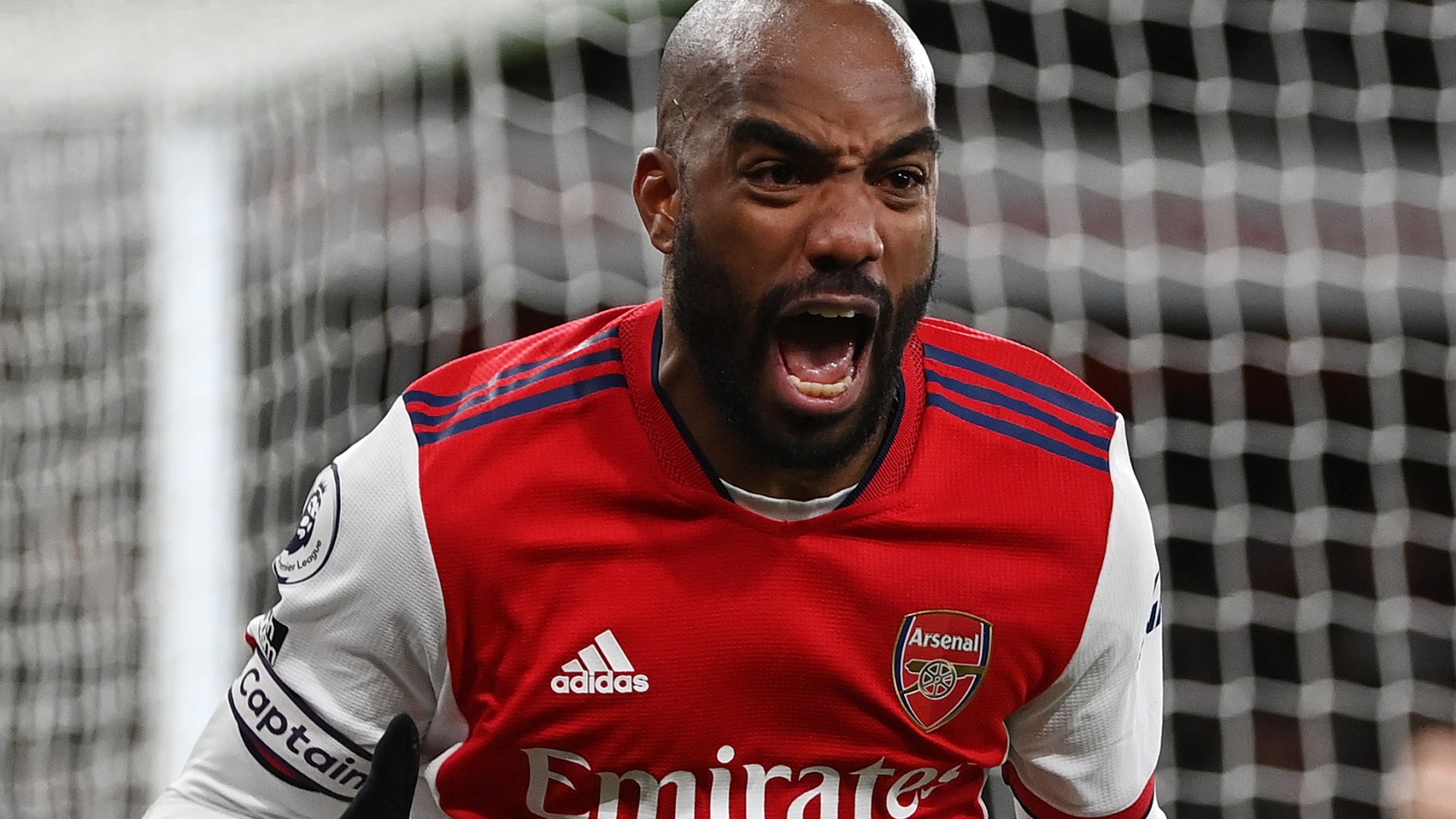 Arsenal striker Alexandre Lacazette has reportedly agreed a return to Lyon this summer, five years after leaving the Ligue 1 club.

The striker is out of contract later this month with L’Equipe suggesting that an announcement is imminent for his return to the Groupama Stadium.

The Frenchman left Lyon for Arsenal in 2017 in a deal which was worth up to £46.5million.

He went on to score 71 goals in 206 appearances for the Gunners.

Lacazette – a Lyon academy graduate – has never hidden his affection for Lyon and president l Aulas has spoken fondly of the 31-year-old in hope that he could one day return to the club.

The French international helped Arsenal qualify for next season’s Europa League despite netting just six times in 36 appearances, often captaining the side after the exit of Pierre-Emerick Aubameyang.

Resurgent form around the turn of the year saw Arsenal boss Mikel Arteta forced to field questions about his future.

But now an exit is almost assured with a return to his former club on the horizon.


Ten Hag told Lang to ‘shut up’ before Arsenal interest, and he wants Real Madrid deal

“It’s Lacazette, he interests us because he marked this club,” he told reporters.

“It’s a profile that interests us and we have always been in contact with him.

“This is part of the guiding ideas brought by (new sporting director) Bruno Cheyrou. In our context, yes he (Lacazette) is more accessible than Benzema.

“We have to try to see if we can do it as a free player but we will not be alone.”

But it now looks like a deal will be completed.