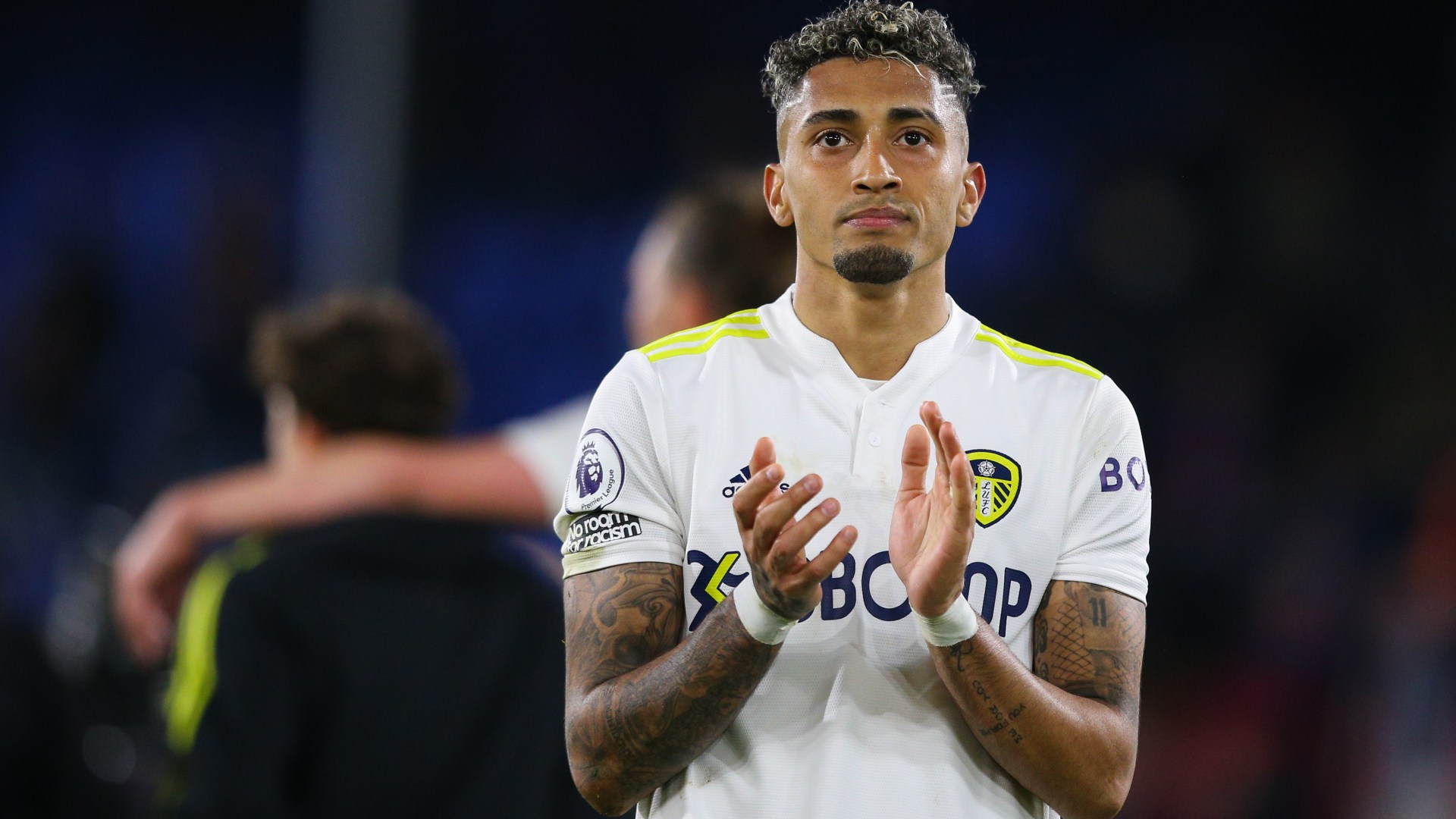 Arsenal have placed a formal bid for Leeds star Raphinha, it has been reported.

The Brazil international was heavily linked with a move to Barcelona, however, financial complications at the Camp Nou are said to have scuppered that deal.

In recent days the Gunners have been tipped to sign Raphinha and The Athletic reports they’ve made contact with Leeds, indicating their intention to sign him.

The report adds a bid was submitted, however, the Whites are expected to reject it as it falls well below the standard of their valuation of Raphinha.

It’s not clear how much Arsenal have offered for Raphinha but talkSPORT’s Simon Jordan has warned they’ll have to pay ‘top, top money’ to get the player.

“If Leeds are going to be forced into a situation where they have to sell him then they’ve got to pay top, top money.


Woods defends Nketiah being given No.14 shirt as O’Hara pokes fun at Arsenal

“I’d want them to work as hard as they possibly can… and make sure they got nothing from me that was vaguely resembling what they thought was a deal.”

It’s understood Leeds are sympathetic to the player’s ambition and are not anticipating he’ll sign a new deal, which is due to expire in June 2024.

The player hasn’t directly asked for a transfer, however, he’s previously spoken of his desire to play European football.

Arsenal have already made three signings this summer having wrapped up deals for defender Marquinhos, goalkeeper Matt Turner and midfielder Fabio Vieira.