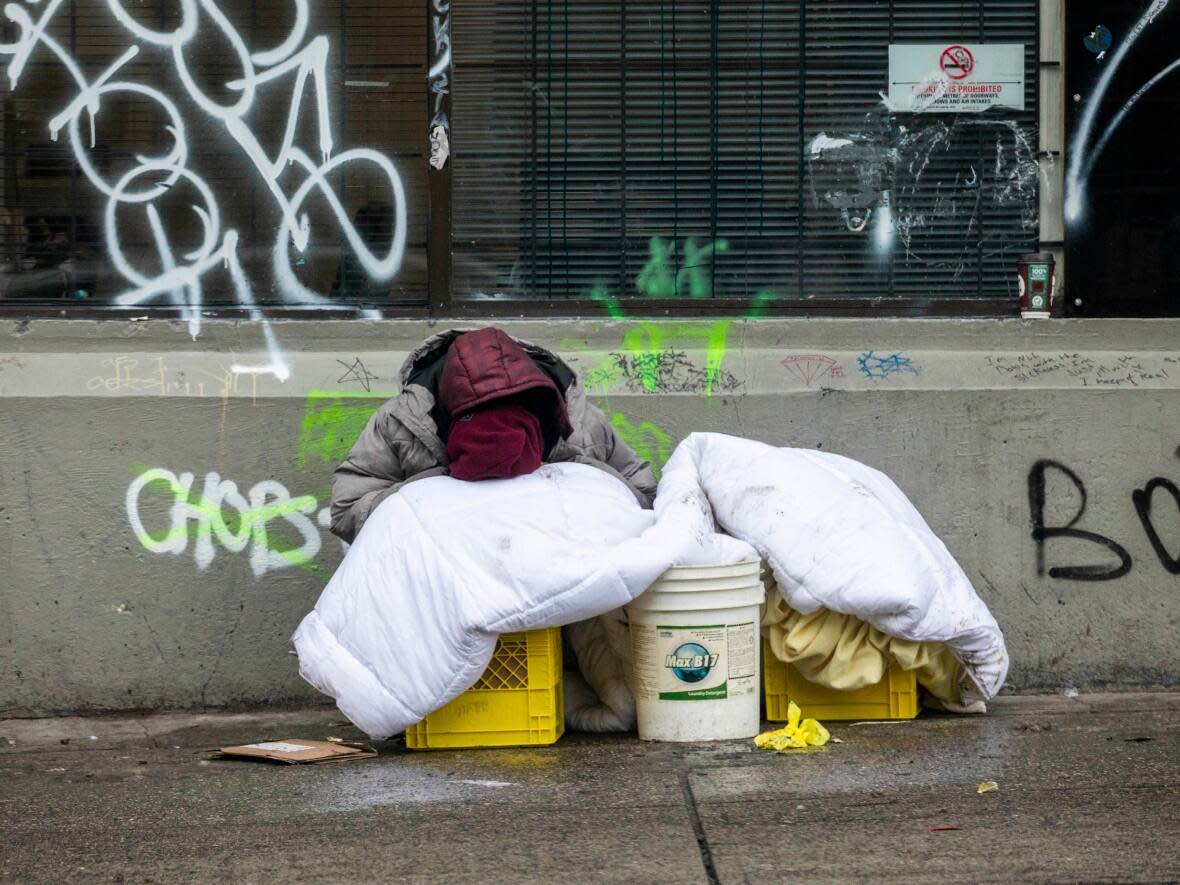 Urban mayors across B.C. are demanding the provincial government take immediate action to provide complex care housing solutions to help the most vulnerable residents in their communities.

Members of the B.C. Urban Mayors Caucus, which is comprised of 13 mayors and was formed in 2020, have been sitting down with the ministries of Mental Health and Addiction, Health, Housing, Municipal Affairs, Social Development and Poverty Reduction and Justice to discuss appropriate housing and support for people with overlapping mental health, substance use, trauma and acquired brain injury issues — people who often wind up homeless.

“What we are saying now is enough talk. We know what to do. Let’s put talk into action now and let’s invest in some projects,” Basran told CBC’s Daybreak South. “We believe that complex care and having wraparound supports within the home is an important place to start.”

Basran said members of the caucus have been in talks with the province for over a year and they want to see funding announcements and plans for projects in place.

“We’ve been talking about it, we’ve been working on it and we believe as mayors, we know enough. Now is the time to invest in projects. So that is what we’re asking for,” Basran said. “Either this month or next, but within weeks not months or years.”

Victoria Mayor Lisa Helps says retailers, restaurants and hotels are also voicing concerns about open drug use as well as crime that’s occurring outside of their businesses.

“No one is benefiting when people that need health care are instead sleeping in doorways,” she told CBC News. “Thirteen of us are standing together and we represent 55 per cent of British Columbia. This is a provincial issue.”

Helps says Tuesday’s urgent call is not a critique or criticism of the provincial government as the mayors and the province have been working together on the issue.

“All we want is the province to make an announcement and get on with the program.” she said. “You guys are the ones with the power to make the announcement and spend the money. Let’s do that announcing and that spending to the betterment of our communities.”

The B.C. Chamber of Commerce and Business Improvement Areas of B.C. (BIABC) said in a statement that both organizations support and agree with the urgent call for complex care housing.

“Increasing homelessness, street disorder, property crime, violence, mental health and addiction-related issues have reached a critical point in our downtown, main streets and commercial districts. We all need to work together to protect our communities and those most vulnerable,” said BIABC president Teri Smith.