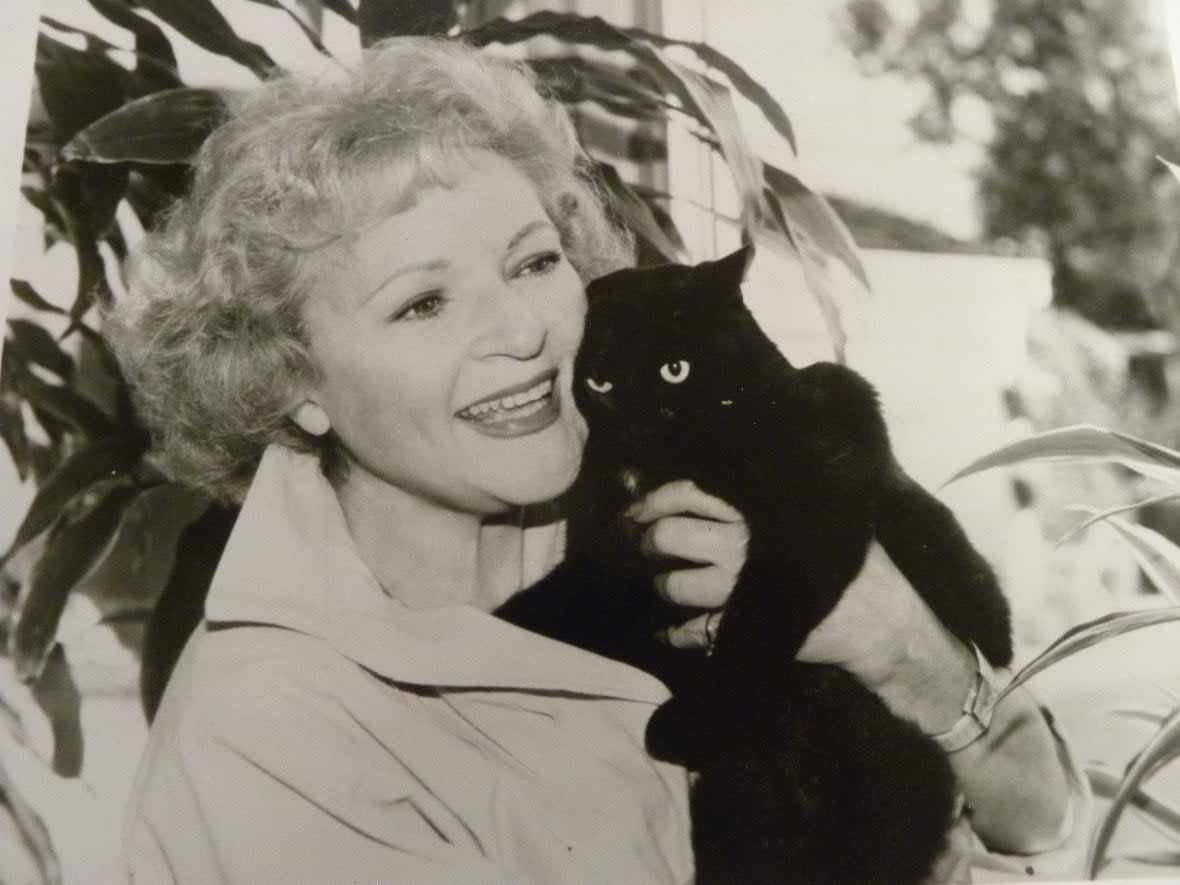 Islanders are donating to the P.E.I. Humane Society in memory of the late actor Betty White.

White was a devoted animal rights activist, and she died on New Year’s Eve.

Soon after, an online trend emerged — the Betty White challenge — where fans donate to a local animal shelter on what would have been her 100th birthday, Jan. 17.

“She was a large animal advocate her whole life,” said Ashley Travis, the development and communications coordinator for the P.E.I. Humane Society.

“She never had any biological children of her own; animals were her kids. So like a lot of us who work with animals, that’s our case as well.”

“That’s everything from medical costs for the dogs and cats here in the building to spay-neuter surgeries to keeping the lights on,” she said.

The Humane Society incurs more than a million dollars a year in operational costs and January is usually a quiet month in terms of donations.

The campaign comes at a good time for other reasons. The Humane Society is still looking for a temporary building to move into while it goes forward with expanding the current facility.

“We can’t have a sledge hammer coming in here while we still have dogs and cats and bunnies and guinea pigs in the building,” Travis said.

Travis said it’s unclear how much has been given in Betty White’s name, since the shelter’s donations are reported by a third party.

But once the report is completed, the Humane Society will share on social media how many people have donated.

Donations in the comedian’s memory will be accepted until the end of the month on the Humane Society website.