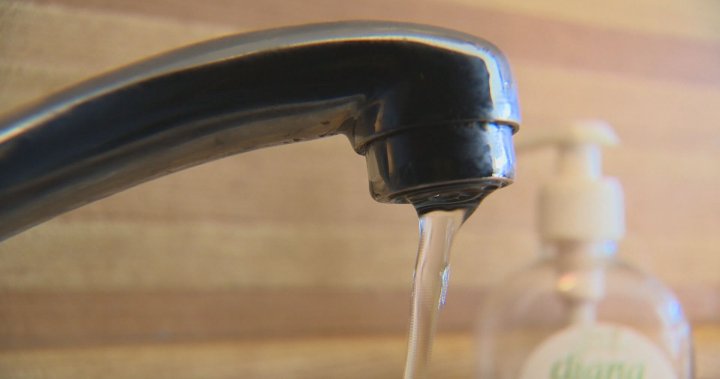 Residents in Chippewas of the Thames First Nation near London, Ont., as well as a number of people and businesses in Munsee-Delaware Nation, continue to be under a boil advisory that’s been in effect since last month.

The precautionary boil water advisory was first issued on Dec. 14, 2021, and asked residents to conserve their water usage.

On Thursday, officials with Chippewas of the Thames announced the advisory is being extended “until further notice” and will impact all of its residents, along with “29 properties and 6 commercial businesses” in Munsee-Delaware.

“No water concerns have been reported, nor are water quality concerns suspected,” officials said in the latest advisory.

“This is a precautionary measure due to capacity concerns.”

Please be advised the precautionary Boil Water Advisory for Chippewas of the Thames First Nation and Munsee-Delaware Nation is continuing. This letter is also available on the Members Section of the COTTFN website. pic.twitter.com/hHjpB7WlxT

Chippewas of the Thames officials added that the First Nation’s water department continues to treat, sample and test local water to confirm whether it’s safe to drink.

Discussions are ongoing with Indigenous Services Canada and the water capacity concerns are being reviewed, according to Chippewas of the Thames.

Officials say they will provide biweekly updates on the matter going forward.