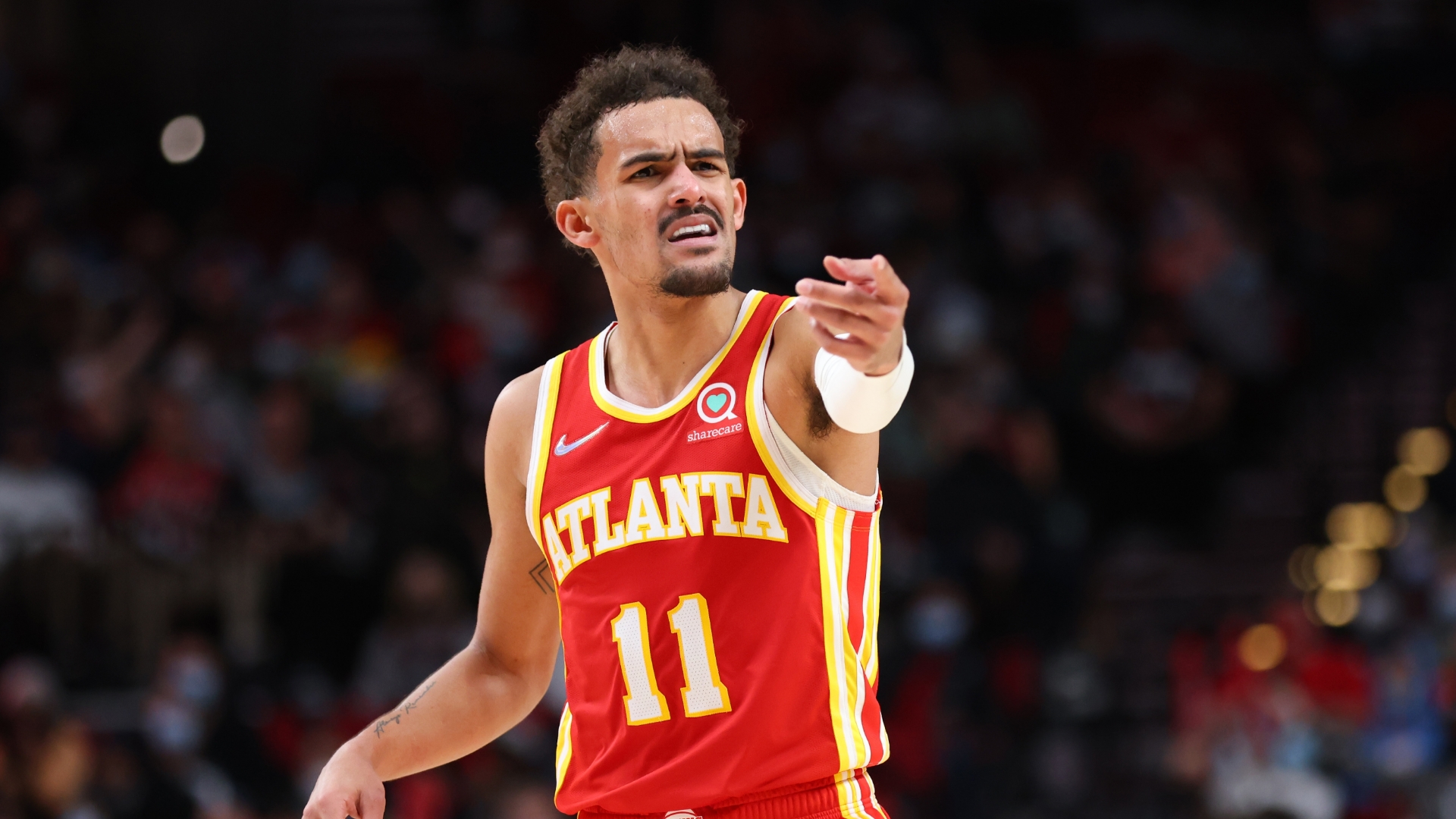 Trae Young had a career night in Portland, helping the shorthanded Hawks pose a handy fight against the Trail Blazers.

At the final buzzer, the hosts, despite missing both their starting guards in Damian Lillard and CJ McCollum, played spoilsport on Young’s spectacular game behind a career-high 43-point performance from Anfernee Simons,

Despite the loss, Young set and broke multiple NBA and franchise records with his effort. Here’s a look at all of them:

Young was red-hot all game, scoring at least 12 points in every single quarter. He started off with 16 then piled on 13 in the second quarter, 12 in the third and 15 in the final period.

He finished the game making 17 of his 26 field goal attempts including 7-of-12 from 3-point range and a perfect 15-of-15 from the free-throw line. Here’s a look at his short chart. The 17 made field goals tie Young’s career-high while his seven 3-pointers are just one shy of his career-best.

The 15 free throws are the most made without a miss by any NBA player this season. The 56-point game is the 6-foot-1 point guard’s second career game with at least 50 points.

Unfortunately, because of the unfortunate result, Young became only the second player ever and the first since Tiny Archibald in 1973 to put up at least 50 and 14 in a loss.

He also joined an elite list of players to record at least 50 points and 10 assists.

Young is the fourth player ever to have 50+ points and 14+ assists in a game, joining James Harden, Nate Archibald (2x) and Wilt Chamberlain.

He’s the only player in NBA history to have 55+ points and 14+ assists in a single game. https://t.co/mtXsTJ0u7j

Coming into this contest, Young was riding a 15-game streak of scoring 25 or more which is just one shy of the franchise record held by Dominique Wilkins.

As part of this performance, he only needed the first half to equal the record.

Young’s 16-game streak not only leads the NBA this season but also plays a huge role in him being among the league leaders for points per game – 28.4 (2nd in NBA).

Young’s 14 assists are the most recorded in NBA history in a 55-point game. That tally is just one shy of his season-high and three off his career-high.

With this outing, Young in just his fourth NBA season ties all-time greats like Chris Paul and Dwyane Wade for most 30-10 games. This was the 40th of his career, breaking a tie with Damian Lillard and Kevin Johnson (39), which is tied seventh-best in NBA history.