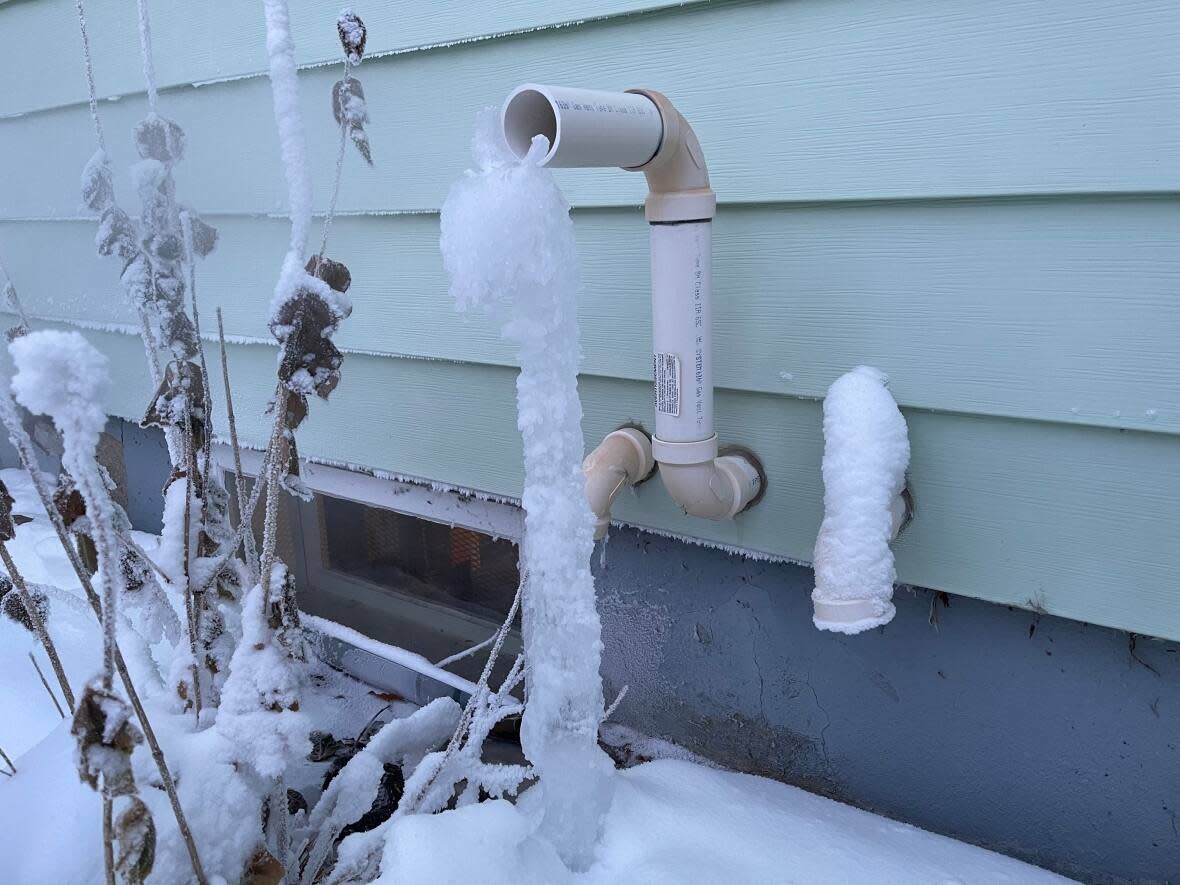 The Regina Fire Department received nearly twice as many calls about carbon monoxide in December 2021 as it did the same month the year prior and is already beginning 2022 with a busy month, likely because of the cold weather.

In December 2020, Regina Fire responded to 13 carbon monoxide calls, compared with 24 in December 2021. In January, it has already received seven calls.

The entire province of Saskatchewan remains under an extreme cold warning. In Regina, it was –37 C with a windchill nearing –50 on Thursday. The average temperature over the past five days has been –22 C.

Some of the calls the fire department receives are normal mechanical issues with water heaters and furnaces, “but in the cold weather there certainly becomes an issue with the venting and sometimes the venting plugs up and you get it back up into the housing,” Sundeen said.

When that happens, exhaust fumes can remain in the house and cause people to feel nauseous, dizzy or develop a headache. In more serious cases, people can experience vision problems, seizures and even death.

From 2015 to 2019, there were a total of 16 deaths from carbon monoxide poisoning in the province.

“It is a silent killer, it has no odour, there’s no way to know until somebody gets sick or they have us come and check it,” Sundeen said.

“If there’s even a thought that you might be having a problem, that somebody’s not feeling well … by all means call our department, we’ll send a truck out,” Sundeen said.

“We would rather check out 100 that aren’t [carbon monoxide issues] then have one that doesn’t get checked out and have people injured or killed.”