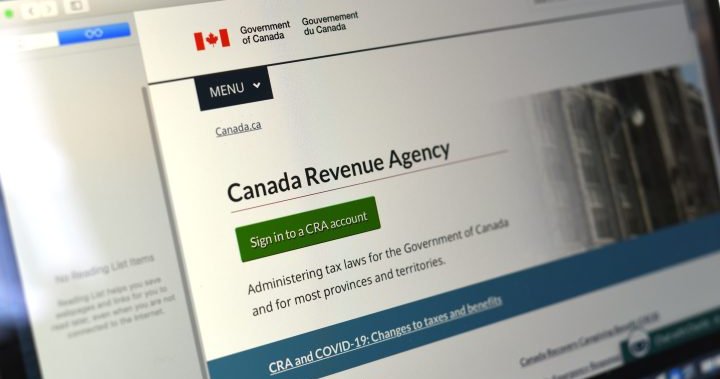 The Canada Revenue Agency says it has taken its online services offline after it learned of a possible security threat.

The agency says on its website that it became aware of a “security vulnerability affecting organizations around the world” and decided to take services offline as a precaution.

It says there is no indication the agency’s systems have been compromised, or that there was any unauthorized access to taxpayer information.

Further details about the nature of the security vulnerability weren’t provided, but on Friday, it was reported that a flaw was uncovered in a utility that’s ubiquitous in cloud servers and enterprise software used across industry and government.

Cybersecurity firms said companies and governments were scrambling to patch their systems, with some calling it the worst computer vulnerability in years.

The CRA says it is working to secure its systems and apologizes for the inconvenience.

“We understand that this interruption may be inconvenient to some Canadians. Our services will be available as soon as possible,” the agency said on its website Saturday.

Meanwhile, southern Ontario transit agency Metrolinx said the GO Transit website had been brought back online Saturday after a 17-hour outage in response to a cyber threat.

The Crown transit agency said it took the site down on Friday after it was informed by the federal government about the global cyber “vulnerability.”

This report by The Canadian Press was first published Dec. 11, 2021.

— With files from The Associated Press.