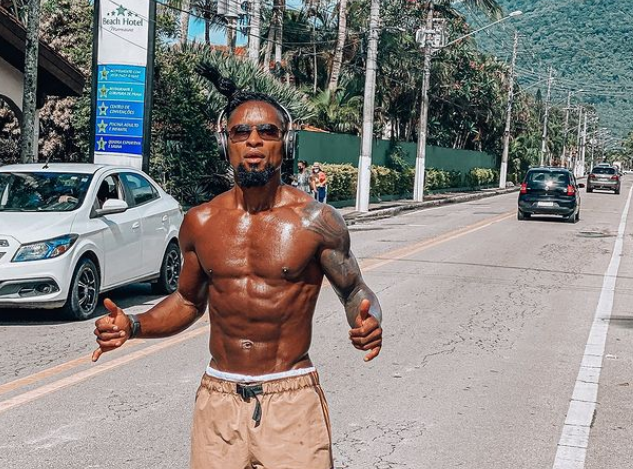 Having won five league titles, a Champions League and two Copa Americas with Brazil, Ze Roberto could’ve been forgiven for thinking his football career were comfortably the best days of his life.

But at 47, the former Real Madrid and Bayern Munich star – who also played alongside the likes of Ronaldo and Ronaldinho for his homeland – is showing age is no object towards achieving your goals.

The now personal trainer defies logic with his ripped physique, although he was clearly keen on his fitness having only retired from football four years ago.

But what are the secrets to his success these days?

He told local media, as quoted by The Sun: “I have no vices. I don’t drink alcoholic beverages, I don’t smoke, I eat very well, I sleep well.

“I have my family, which is my greatest security. I think those are important factors to reach the age I reached and still continue playing at a high level.”

And Ze Roberto believes he boasts a better physique than Manchester United star Cristiano Ronaldo, who has set the benchmark for footballers fitness levels during his glittering career.

However, Ze Roberto wouldn’t put it past the Portuguese icon to overtake him.

He told TyC Sports: “Today I would say that I have a better physique, because I played until I was 43-years-old.