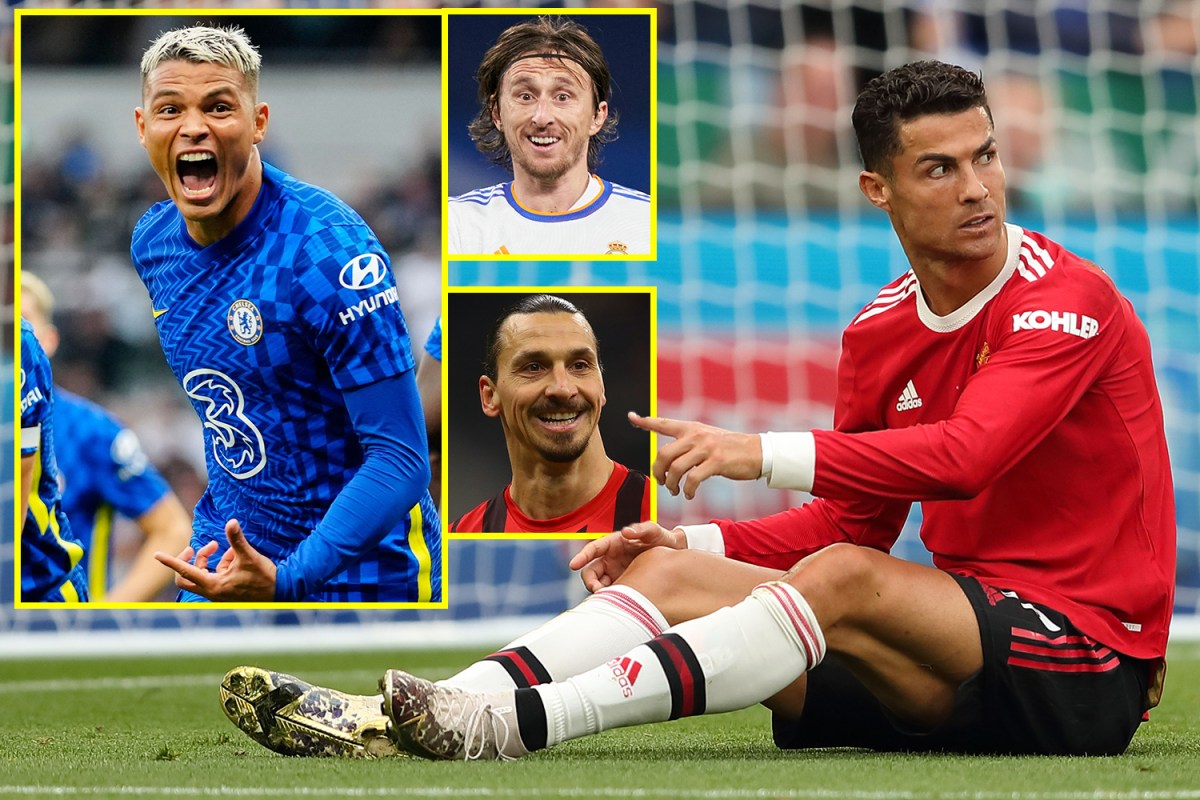 There’s not a shred of doubt that Cristiano Ronaldo has surpassed expectations this season on his return to the Premier League.

A return of 13 goals in 17 matches this term is simply remarkable for the Manchester United superstar, who will turn 37 in just under two months time.

With a goal in every Champions League group match so far, the Portugal captain has almost single-handedly helped the Red Devils qualify for the last-16 of Europe’s elite competition.

There’s simply no denying Red Devils would be in a much worse position in the table without his seven goals in the Premier League.

The 36-year-old is proof that the oldies can keep playing at the very highest level if they keep themselves fit enough.

But he’s not the only seasoned veteran who’s still delivering at the highest level.

In fact, one player who is even older than him is outshining the great man.

And that man is Thiago Silva.

According to stats website WhoScored.com, the Chelsea defender has overall been putting in better displays than Ronaldo with an average rating of 7.30 in every appearance.

Just like Ronaldo, the Brazilian has won dozens of trophies in what has been an magnificent career.

He has been a Rolls Royce for the Blues at the back ever since he arrived at Stamford Bridge at the beginning of last season.

Chelsea fans owe a debt of gratitude to Frank Lampard for seizing their chance to sign him on a free transfer from PSG.

Players aged 35 and over across Europe’s top five leagues*

But which other oldies have been playing well?

Silva tops the list, whilst Ronaldo is in sixth in the rankings of players older than 35 with an average rating of 6.99.

Zlatan Ibrahimovic, who is FORTY years old, is incredibly in second on the list.

The AC Milan striker has an average rating of 7.27.

While Real Madrid midfielder Luka Modric, who is 36, is fourth with an average 7.01.

It may be too far to suggest that these players are getting better with age, but their ability to put in their displays they are is astounding.

Let’s hope the likes of Ronaldo and Silva keep blessing the pitch for as long as they can.