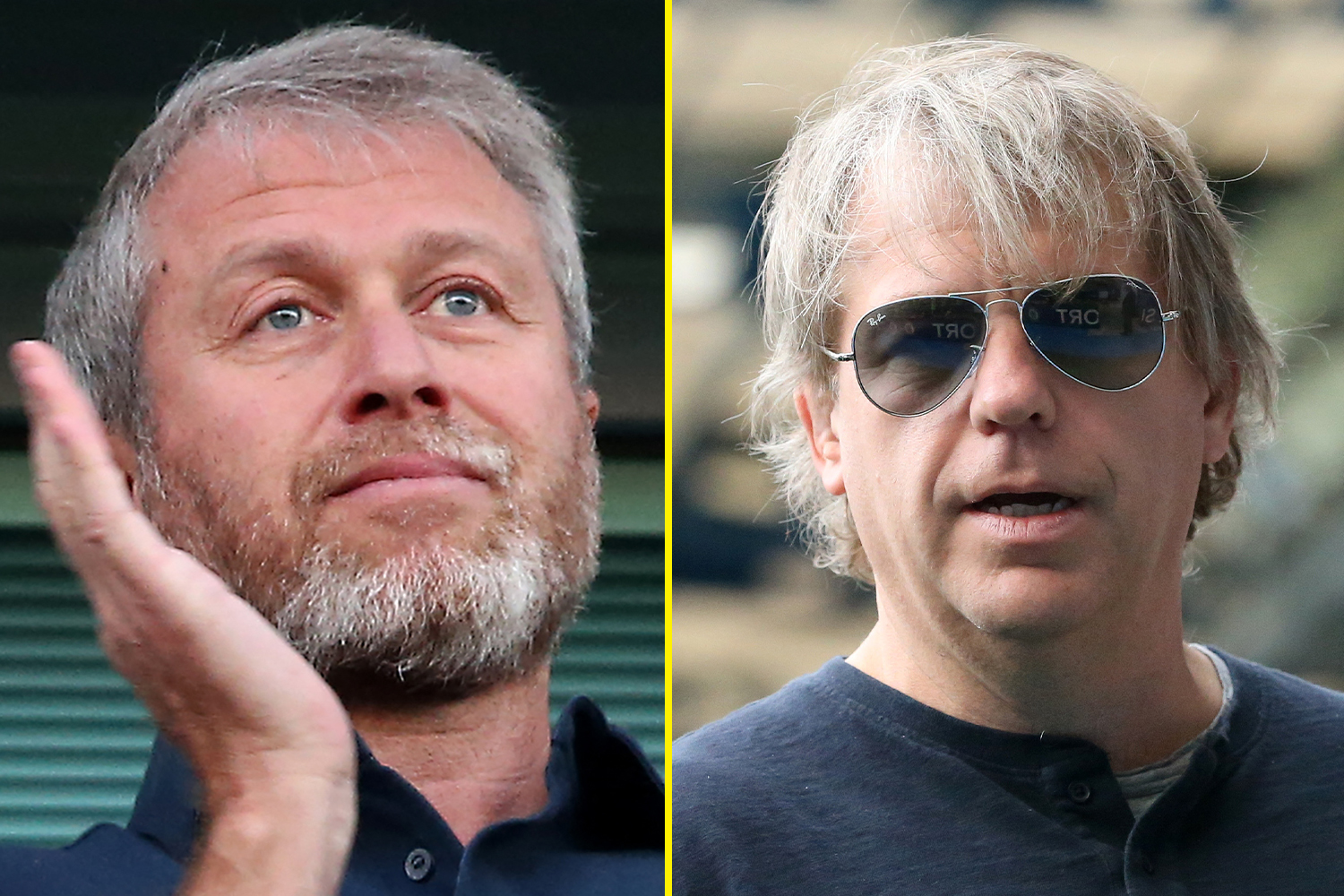 The UK government is set to approve Chelsea’s £4.25billion sale in the next 24 hours, it has been reported.

Roman Abramovich put the club up for sale in March, shortly before he was sanctioned due to his alleged links with Russian president Vladimir Putin amid the invasion of Ukraine.

However, the BBC reports the deal still has ‘major hurdles’ to overcome.

The report adds that Abramovich has a Portuguese passport, meaning the takeover needs to be licensed by authorities in that country too.

Ministers are now said to be in ‘intense discussions’ with their counterparts at the European Commission to provide them the assurances they need to approve the deal.

Chelsea have agreed terms on a big-money deal with a consortium led by Todd Boehly, who’s the co-owner of the LA Dodgers baseball team.

After Abramovich was sanctioned, the government issued a special licence for Chelsea to continue operating, which expires on May 31.

talkSPORT learned that the sale was in major doubt amid concerns over where the proceeds from the transaction would go.

However, it was later reported the two parties overcame the stumbling block of how to deal with the Blues’ £1.5billion debt, paving the way for Todd Boehly’s takeover to be completed.

“Everyone wants to get the deal done, but with the complicated nature of the deal and the Chelsea ownership structures, nothing is simple,” the Whitehall source told the BBC.

“We are working hard to assure our international partners who rightly want their own assurances on this deal and of course how the proceeds will eventually be spent.

“Time is rapidly running out, this deal has to get done by the end of Tuesday, otherwise major football deadlines may be missed and the club will be at risk.”

The Football Association is required to nominate clubs for UEFA competition by the start of June, while the Premier League meets on June 9 to hand out licenses for next season.

It’s understood that the Premier League approval for the deal is also imminent, with the Boehly consortium passing the league’s owners and directors test.