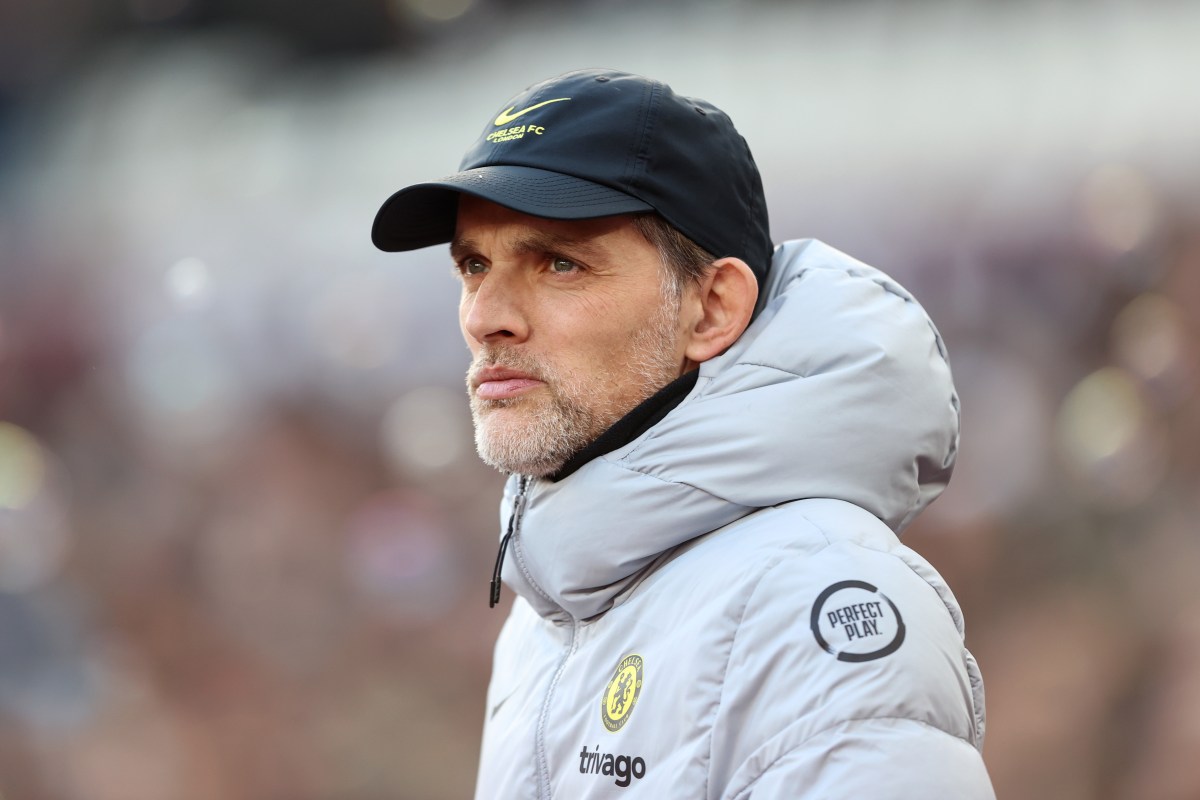 Thomas Tuchel’s Blues were beaten finalists in the cup last season as they lost 1-0 to Leicester at Wembley in May.

They welcome Chesterfield to Stamford Bridge on Saturday evening in a true David vs Goliath cup tie.

James Rowe’s Spireites are going well this season and should be full of confidence as they top the National League.

Chesterfield have not reached the third round of the historic cup since 2015 and will be looking to pull off one of the biggest shocks in recent memory.

This FA Cup clash will take place on Saturday, January 8.

It will be held at Stamford Bridge and will kick off at 5:30pm.

This game will be live on talkSPORT with coverage starting at 5pm.

Faye Carruthers will be your host and commentary will come from Nigel Adderley and former Republic of Ireland striker David Connolly.

FA Cup third round on talkSPORT

Chelsea will likely make wholesale changes for the tie.

N’Golo Kante and Thiago Silva are out with Covid while Kai Havertz has a broken finger and Cesar Azpilicueta is suffering with fatigue.

Tuchel is also set to include a number of academy players in his match-day squad.

Chelsea v Chesterfield: What has been said?

Chesterfield midfielder and boyhood Chelsea fan Manny Oyeleke: “Where I went to school in Wandsworth, in south London, they had a training day type-thing in the half-term holidays in Battersea Park. I went there just because a lot of my mates were going there and to have fun. It was not a trial or anything like that.

“One of the coaches there was really impressed with how good I was and spoke to my mum. He said he was sure I was good enough for Chelsea. I was a massive Chelsea fan back then.

“As soon as I heard Chelsea were interested there was no chance I was going back. Chelsea signed me basically the next week.

“At the time I was very young, I did not really understand the magnitude of it. I was very much a naive, young boy who loved football. I just saw it as a fun thing.

“Obviously looking back now you realise how amazing it was and not something many people do in life so it was a very good experience for me.

“When I got released I think that is when reality hit and you realise there is another side to football, a harder side to it.”