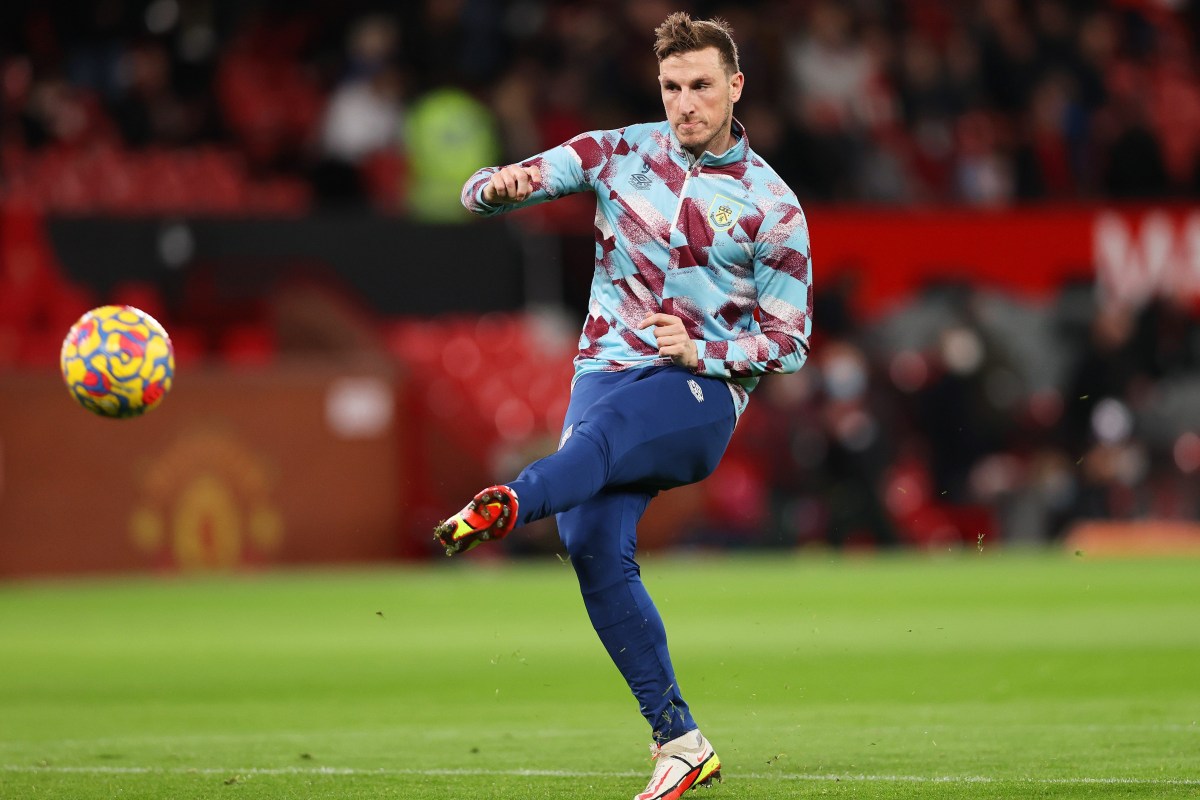 Newcastle’s £20million bid for Chris Wood has surprised many but perhaps not as much as the player himself.

This is the view of Gabby Agbonlahor, who believes the striker would’ve thought his agent was joking when first hearing of the Magpies’ interest.

Wood is set to leave Burnley to join their Premier League relegation rivals, who are understood to have activated his £20m release clause.

Now under Saudi Public Investment Fund control, Newcastle are very much in the financial big leagues and were linked with some of the world’s best players shortly after the takeover was completed in October.

But with Wood set to be the second signing under the new owners it’s been suggested recruiting the 30-year-old, who has just three goals this season, is something of a damp squib.

“I feel when Chris Wood heard the news from his agent he’d have probably thought he was joking,” Agbonlahor told talkSPORT Breakfast.

“He’s got three Premier League goals all season, is 30 years old and a club worth £300billion [want him].

“I think it’s a strange, strange signing. There was talk of Pierre-Emerick Aubameyang and all these superstars coming and they’ve gone and got a striker who’s scored three goals this season.

“It’s very strange and if I’m a Newcastle fan I want more.”

However, Dean Saunders believes Wood can be a success at Newcastle if they play to his strengths and the move will give them an advantage over Burnley, who are also in the Premier League’s bottom three.

“It doesn’t seem fair, does it? But I don’t think they’ve done it to damage Burnley. I think they need a centre forward,” Saunders said on the Sports Bar.

“Do they go in the market and find someone in Belgium or France or do they get someone they know?”

Asked if Wood is good enough for Newcastle, Saunders added: “If you use him the right way. He needs through balls early, he needs balls over the top early, you need to arrow balls at him diagonally. Him and Ashley Barnes are a handful for anybody.”