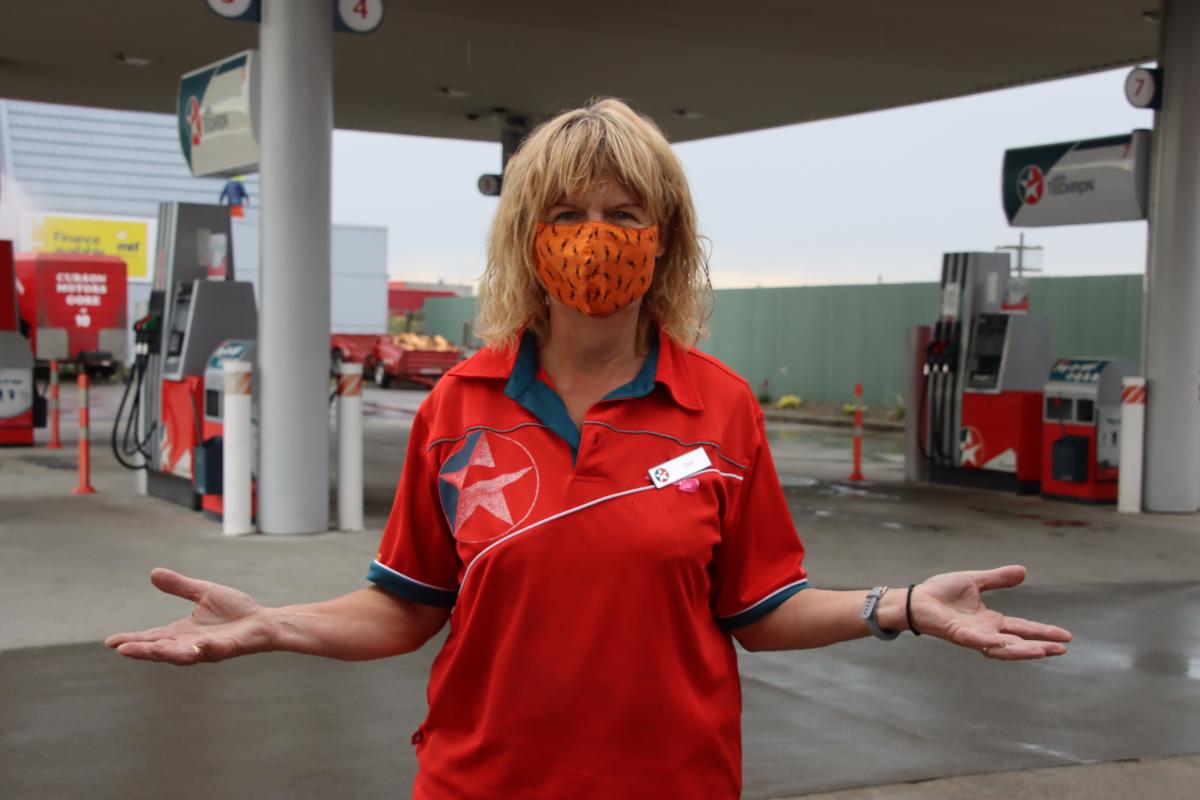 The closure of Gore’s Hyde St roundabout is adding pressure to Main St businesses already dealing with the challenges of Covid 19.

The road has been closed since Monday for resurfacing, which could take until March 25 to complete.

Curson Motors manager Gael Perry said this was yet another blow after the Omicron outbreak and the recent rise of fuel prices.

While the service station was still open and accessible via Kitchener St, losing the direct Main St access had caused sales to drop by more than 75%.

“Nobody’s coming in. It’s going to affect us really dramatically.”

The business had a cafe and workshop, but its AA services were “probably the only reason that we are open.”

It was the only place in Gore which provided driver licence services, she said.

She understood the resurfacing work was important, but the sooner it was finished the better.

“With these kinds of things, we lose customers, they go somewhere else and it’s really hard to get them back again.”

There was a sign to tell people that businesses were still open, “but with cones across the road it discourages people from coming in.”

“It’s been a wee bit quieter, but not to the extent that there’s no-one.”

Her business was still accessible from Main St, though the road works were probably deterring some people, she said.

It was another challenge on top of the Omicron outbreak, but Ms Ross was keeping a positive attitude.

Millennium Motors manager Evan Fricker said sales were down after he was forced to temporarily relocate the vehicle dealership.

“We were just so lucky that we managed to find an alternate premises quickly.”

“We would’ve loved to have known a lot earlier. However we have had excellent communication since they commenced work and they are doing their best to get it done.

Mr Fricker was also making the most of the situation by holding a sale and refurbishing the yard, he said.

“We understand that this maintenance is required. We just have to take measures to adapt to it.”

Mataura Licensing Trust operations manager Bob Vercoe said sales at Super Liquor Gore had been down by about 15%, but customers were now starting to return as word got out that the business was still open.

Accessibility was also better since the work started, he said.

“The council had a chat to the contractors … they came down and put another ramp in and that has improved things.”

This includes parts of Main St in Gore, which is closed between the Eccles St and Kitchener St intersections and detours are in place.

The Mersey St roundabout had previously been closed overnight on March 6 and 7 for resurfacing.

Gore District Council is replacing water mains in the area while the road is closed.