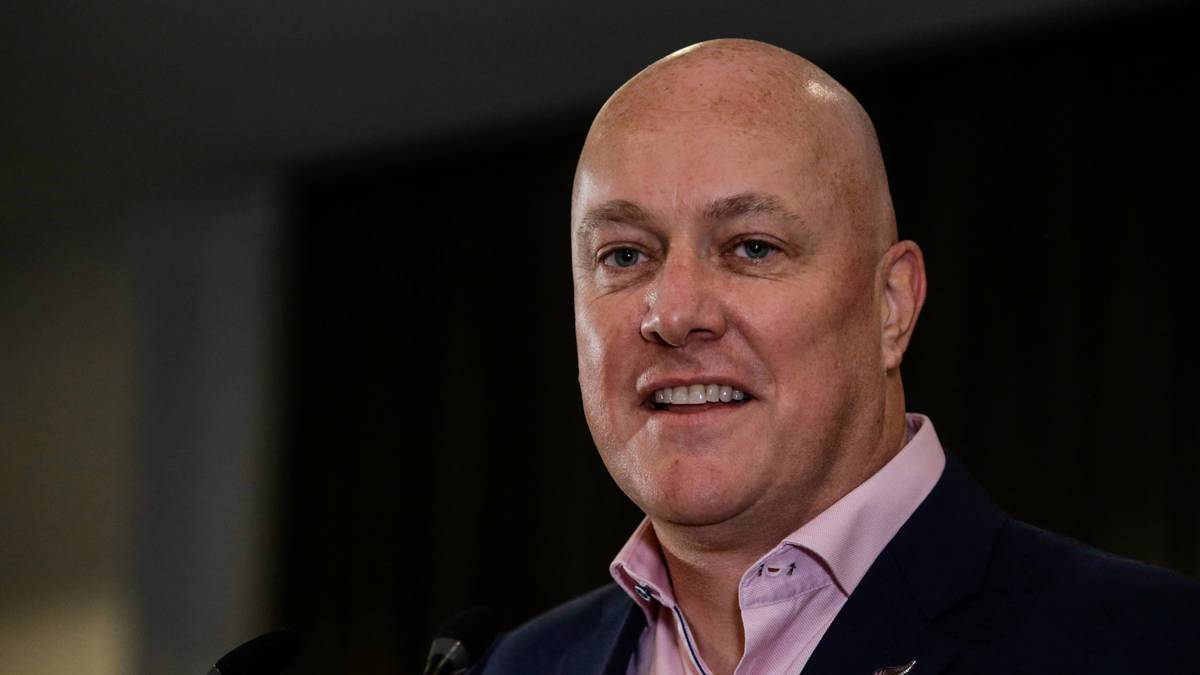 National Party leader Christopher Luxon says it is time to dismantle Covid restrictions and get back to normality.

He is speaking to media this morning with his Covid-19 Response spokesman Christopher Bishop after issuing a call for the Government to immediately scrap vaccine passes for all but large, indoor events.

In a statement this morning, Luxon also called for all scanning requirements to be dropped immediately and to get rid of vaccine mandates for all young people aged under 18.

He also called for a move to a five-day isolation period for Covid-19 cases and their household contacts, down from seven days.

He told media QR scanning requirements didn’t make any sense and vaccine requirements needed to be sorted out immediately for children and sport.

There were still 14-year-olds unable to play outdoor sports. Bishop said April 13 needed to be “D Day” for these restrictions.

On the border reopening for tourists, Luxon said it was incredibly important for the sector. But once Australians were here it’d be difficult to enforce vaccine passes.

Passes and the mandates had created division in New Zealand, and made life tough for those who opted not to be vaccinated. Omicron had changed the game and the risk profile no longer warranted them, he said.

Despite 1000 people in hospital and people dying every day, Luxon said overall the risk had still changed and the country was “ready to go”. On risks for vulnerable people, Bishop said the main risks and hospitalisations were for those aged over 60. And in that group over 85 per cent in each DHB had been boosted with the vaccine.

Given similarities to Act’s policy, Luxon denied they were copying them.

This was about managing the risk, he said. Passes and mandates had served “incredibly well” previously and they were “big fans”, but this had changed with Omicron.

Asked what should happen if new variants entered the country, Luxon said as risks went up and down so should measures.

Australia was working hard in this area but only getting about a third of previous numbers. It was important here for a range of jobs.

The risk profile of Omicron had changed the game.

Earlier in his statement, Luxon said: “As we come through the peak of Omicron, it’s time to phase out restrictions and allow people to get back to normal. This is particularly important for businesses, which have often borne the brunt of restrictions like gathering limits, vaccine passes and scanning in.”

Luxon and Bishop will visit businesses in the Hutt Valley following his media conference.

Prime Minister Jacinda Ardern will also speak to media this afternoon from Queenstown, where she spoke on Australian breakfast media this morning about the decision to re-open the borders to tourists. She signalled earlier this week that the Government would be reviewing the remaining restrictions next week.

Luxon and Bishop have also called for further changes after the borders re-open to Australians from April 1, including scrapping the traffic light system, getting rid of pre-departure testing and phasing out vaccine mandates, leaving health workers to last.

“Vaccine passes and mandates made sense under Delta. They don’t under Omicron,” Bishop said.

“The public health rationale for vaccine passes just isn’t there anymore, and they are now putting unjustified limits on people’s rights. It will be logistically impossible to apply the vaccine pass system to Australians anyway, and we’ll be a month on from the Omicron peak by then.”

Bishop said if the risk changed in the future, the restrictions could be restored, and isolation periods, rapid antigen tests and masks would still remain important.

He left an amazing legacy and a great inspiration to New Zealanders.

His thoughts were with his wife Hekia Parata and his extended whānau, he said.