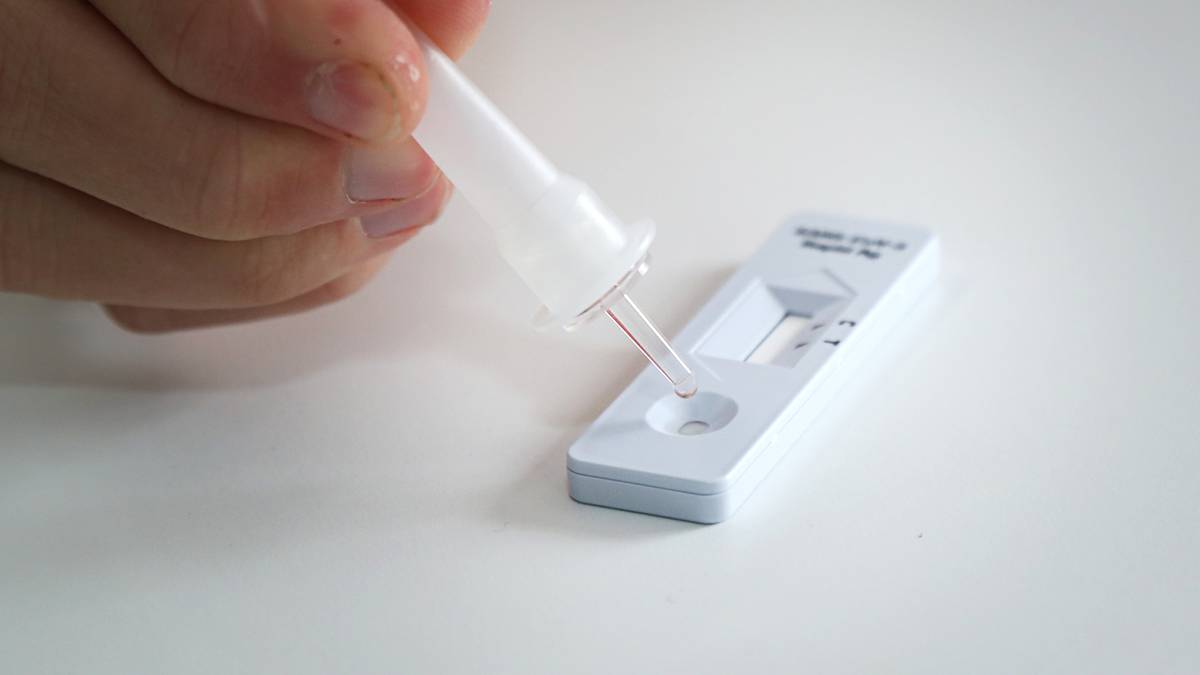 There are 6232 new community cases of Covid-19 in New Zealand today.

The Ministry of Health has reported a further 14 Covid-related deaths.

There are 390 people in hospital with the virus, including eight in ICU.

Of the 14 deaths, 13 of these had died in the past eight days, while the historical death of a case late in 2020 was also reported.

The ministry said this case had recovered at the time of death but was recently classified as having Covid-19 as a contributory cause of their death.

“This will continue to happen occasionally due to the timing of the mortality coding process, particularly in instances where deaths where Covid-19 is a contributory cause, and the death falls outside of the 28 day period of testing positive for Covid.”

Two of the people’s whose deaths were reported today were in their 60s, three in 70s, three in their 80s and six were aged over 90.

“This is a very sad time for whānau and friends and our thoughts and condolences are with them,” the ministry said.

“Out of respect, we will be making no further comment on these deaths.”

The total number of reported deaths with Covid-19 is 1210 and the seven-day rolling average is 12.

These are the first BA.4 and BA.5 cases reported in the community, with no clear link to the border.

All of theses cases are based on whole genome sequencing of tests.

The ministry also reported seven cases of BA.2.12.1 in the community, from whole genome sequencing of tests returned on May 18.

“These Omicron subvariants are prevalent overseas and have been detected at our border for many weeks,” the ministry said in a statement.

“Their presence in the community is not unexpected and further cases are expected.”

There was some clinical data to suggest the BA.5 and BA.4 subvariants had increased transmissibility compared to BA.2, but no data suggesting they cause more severe illness.

The vast majority of recently sequenced cases in New Zealand continue to be of the Omicron BA.2 sub-variant, with small number of cases with the BA.1 sub-variant.

Additionally, in the past week, wastewater results have detected BA.4 or BA.5 in Auckland, New Plymouth and Porirua and BA.2.12.1 in Auckland, Bay of Plenty, Palmerston North and Taupō.

“Together the community cases and wastewater results suggest that the BA.4/5 and BA.2.12.1 Omicron subvariants are circulating in parts of the community in New Zealand.”

The public health settings in place already to manage other Omicron variants have been assessed as being appropriate for managing subvariants present in our community and no changes are required.

Meanwhile, 69 imported cases have been detected.

There are 47,933 active community cases.

The seven-day rolling average of community case numbers today is 6850 while last Friday, it was 6960.

Yesterday, there are 7870 new community cases of Covid-19 and a further 13-related deaths reported.

Eleven of these deaths were in the past 48 hours and two were in January this year.

Four of the people whose deaths were reported yesterday were in their 60s; one person was in their 70s; five people were in their 80s and three were aged over 90.

Four people were from the Auckland region, four were from Canterbury, two from Southern, and one each from Taranaki, Hawke’s Bay, and Wellington.

The total number of reported deaths with Covid-19 is 1197 and the seven-day rolling average is 14.

One previously announced death has been removed from the ministry’s totals as it was reclassified as not a Covid-19 case.

Meanwhile, there were 393 people in hospital including eight in intensive care, the ministry said yesterday.

Yesterday, it was reported there were 48,544 active community cases of the virus in New Zealand.

The seven-day rolling average of community case numbers was 6937, while last Thursday, it was 7095.

Modelling suggests a second Omicron wave could hit in the second half of this year.

It will be driven in part by people getting reinfected because their immunity has waned.

The wave is estimated to peak at fewer daily cases than the first wave, as well as fewer hospitalisations – unless infections were prevalent among higher-risk people such as the elderly.