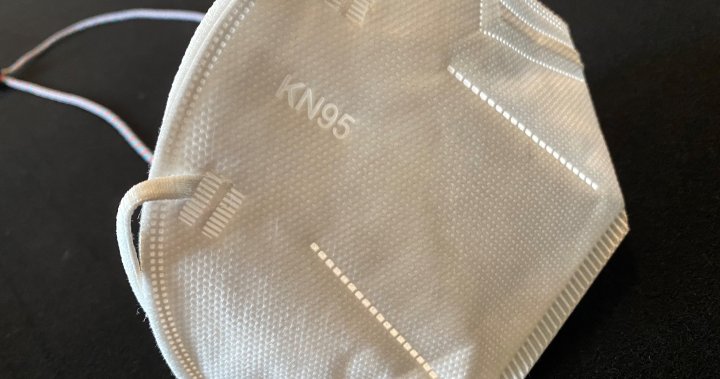 Winnipeggers hoping to snag a KN95 mask will likely turn up empty handed.

A Global News reporter spent hours contacting several establishments to find where KN95 masks might be available, and turned up nothing.

Twenty places were contacted in total.

Multiple Superstore, Walmart and Safeway sites were phoned, along with pharmacies and Liquor Marts spread throughout the city.

Twenty-five per cent of the locations said they were sold out of the masks and were waiting on shipments to come in. Most were uncertain on when the new packages would arrive — times ranged from within the week to weeks from now due to backorder.

The other 75 per cent of establishments said they didn’t sell KN95 masks and were unsure whether they’d have them in the future.

All but one of the Liquor Marts handing out free masks had run out. The one that did have masks said their stock was low.

As of now, the province seems to have shipped out most of their supply of 1.2 million KN95 masks.

The last batch of 600,000 was dispensed to areas outside of Winnipeg.

— with files from Elisha Dacey