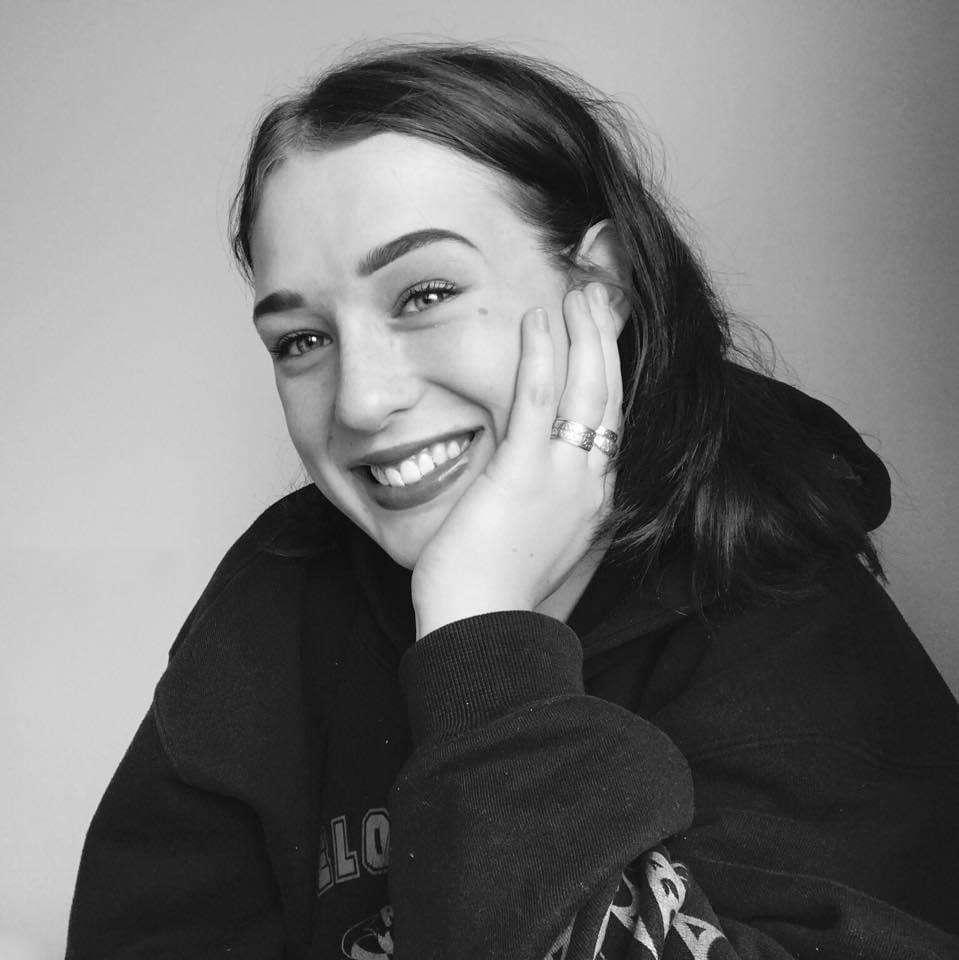 The boyfriend of a woman killed in a car crash who later lashed out at police officers has today been granted a discharge without conviction.

Allanah Walker, 17, died in a crash near Arrowtown on August 22, 2020, after the car she was travelling in collided with the vehicle of Tully Robinson.

Robinson, a 22-year-old from Queenstown, was speeding, driving on the wrong side of the road, texting while driving and affected by alcohol when her vehicle collided head-on with a car driven by Walker’s boyfriend.

Robinson, the elder sister of alpine ski racer and Olympian Alice Robinson, was sentenced to home detention, banned from driving for 18 months, and ordered to pay $35,000 in reparation but has since launched an appeal.

Today, at Christchurch District Court, Walker’s boyfriend, who was driving at the time of the crash, appeared for sentence on three assault charges.

The first arose out of fight between two groups of men in Queenstown last July.

The man, who the New Zealand Herald has chosen not to name, was charged with assault and was initially being considered for diversion. But on December 10 last year, he was arrested for breaching his bail conditions.

He was taken into police custody but after being calm and respectful, suddenly lashed out against two police officers.

Punches were thrown and a third officer was called in to help settle him down.

His lawyer applied for a discharge without conviction, arguing that he had given up drinking and was undergoing counselling. He has also donated $400 to the Salvation Army.

After weighing the consequences of a conviction against the impact it could have on the young man’s future employment chances, Judge Quentin Hix granted the discharge.

The judge noted the man’s “challenging” emotional issues arising out of his girlfriend’s death, fuelled by the presence of alcohol, which could go some way to explain why he seemed to have snapped that day.

Judge Hix encouraged the man to continue engaging with his counsellor and to learn some tools to deal with future situations.