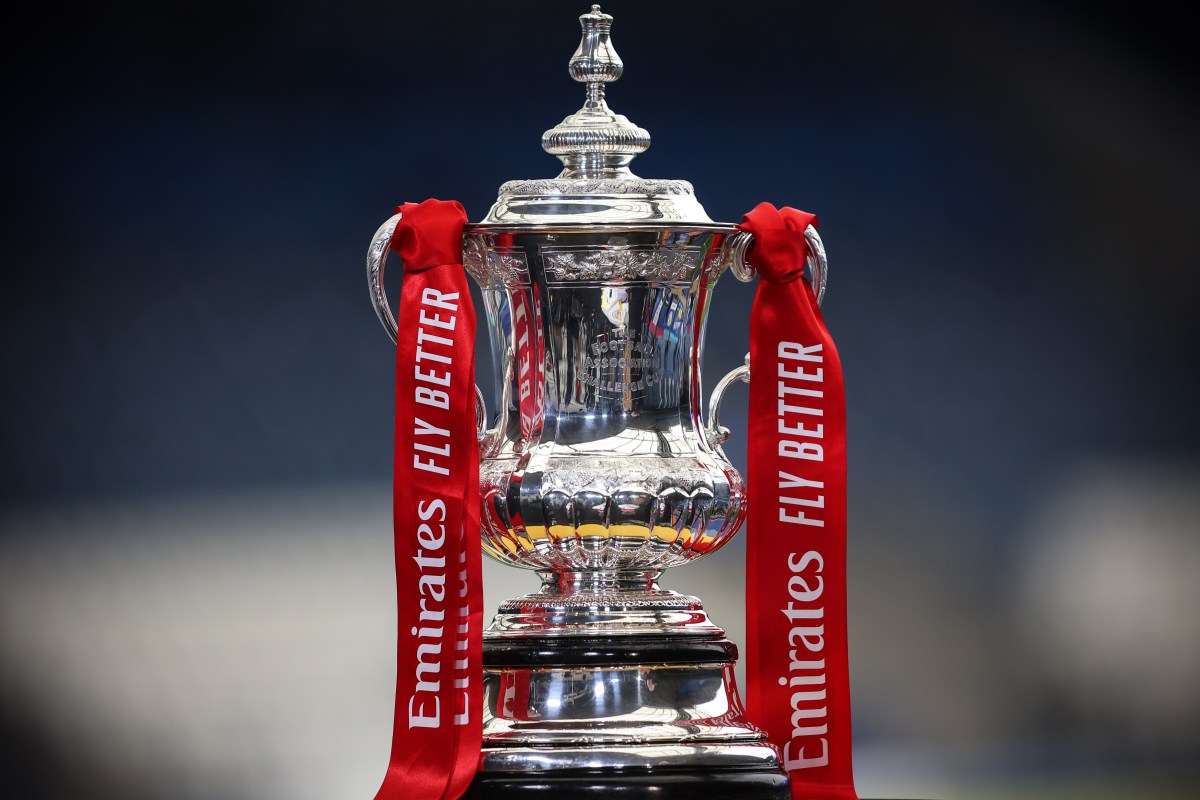 The FA Cup is well and truly up and running with the third round getting underway this weekend.

We’ve already seen numerous dramatic ties through the qualifying rounds and the first and second round proper, but it’s now that England’s elite clubs will start to make their mark.

The third round is bound to bring an upset or two which means that Sunday’s fourth round draw is an event not to be missed as the journey to the final starts to take shape.

Leicester secured the trophy last year, but who has the best chance of reaching the showpiece event this time?

Here’s what you need to know ahead of the fourth round draw.

The FA Cup fourth round draw is due to take place on Sunday, January 9 at Wembley Stadium.

It will get underway at approximately 4.50pm following the tie between West Ham and Leeds.

The fourth round draw will be live on talkSPORT.

It will be immediately followed by our live coverage of Nottingham Forest v Arsenal from the City Ground.

Specific dates and times for fixtures will be decided nearer the time.

Clubs who progress to the fifth round will pick up a total of £90,000 in prize money.