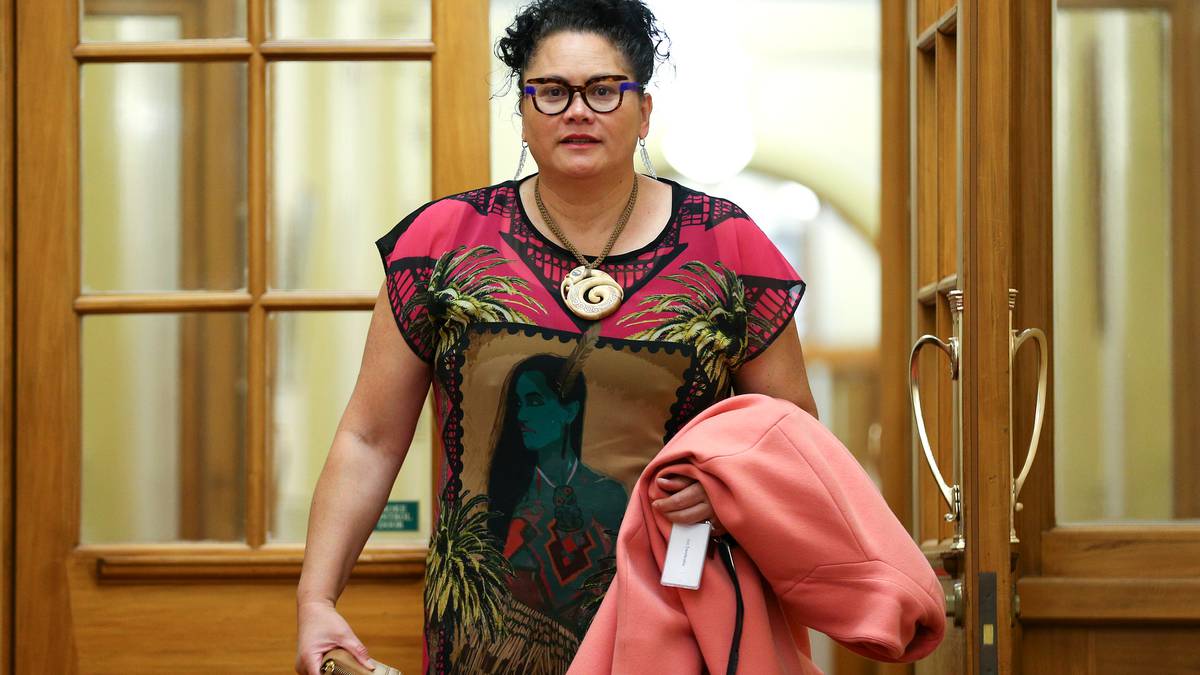 Wall’s exit from Parliament has been bruising for both herself and the Labour Party.

After announcing her resignation as an MP a fortnight ago, it was revealed she would be taking a diplomatic post in the Pacific.

But any pretence of civility between Wall and the Labour Party was shattered over the weekend when Wall did a round of interviews lifting the lid on years of conflict with her own party, which culminated in Wall being ousted as Labour’s candidate in the safe Manurewa seat at the last election in favour of Arena Williams.

On Thursday afternoon, Wall said she would address how she left Parliament.

“Given the discussions surrounding my resignation from Parliament I have thought carefully about what is left to say in my valedictory statement,” Wall said.

She said she would speak about “highlights” and “acknowledge those who made things happen”.

“But there are a few things that I also feel I also feel I need to address given comments that have been made over the last few days.”

Wall said she was “forced out” of her electorate before the last election, “by the unconstitutional actions of the Party President, Claire Szabo, and some members of the Council [Labour’s governing body)”.

“I was devastated,” Wall said.

“The President accepted a late nomination [from the current Labour MP in the seat, Arena Williams], did not share the fact of its late receipt with the Council until questions were asked and then retrospectively tried to justify and legitimise her actions,” Wall said.

She said the “devastation” was not just against Wall, but “about the devastation wrought on my Manurewa Labour Electorate Committee when their voting rights were removed to ensure that a central party vote would prevail”.

Wall had described the episode as “unforgivable”.

“I can’t not say it affected me and I can’t say it wasn’t traumatic,” Wall said.

“But it didn’t just affect me. It actually affected the lives of a whole lot of other people.”

She later told TVNZ’s Q+A Prime Minister Jacinda Ardern had said directly Wall would “never” be a Minister under her leadership.

Wall said she had been on the outer edges of the Labour Party because she backed David Cunliffe for leader in the past. Ardern, and her ally Grant Robertson had been staunch members of the ABC (Anyone But Cunliffe) faction.

“I’m not a minister because the Prime Minister told me I would never be in her Cabinet. And that was her decision, obviously, and I accepted that decision and then just got on with the job,” Wall said.

Wall told the Herald that MPs sometimes had to pick a team.

“Sometimes you make a decision really early and then that’s it,” says Wall.

Wall has had a storied parliamentary career. In 2013, her Member’s Bill legalised same-sex marriage in New Zealand. This year Wall used another Member’s Bill to create “safe areas” around abortion clinics.

Wall has given conflicting accounts of what to expect from her valedictory.

She told Newstalk ZB’s Mike Hosking there would not be any fireworks: “It will be full of the people I’ve worked with.

“None of this could have happened without the people that have been the champions, like Dame Margaret Sparrow who’s coming to my valedictory.”

But Wall told TVNZ’s Breakfast the speech would be an opportunity to have “clarity” and to “put some things on record that I think need to be known”.