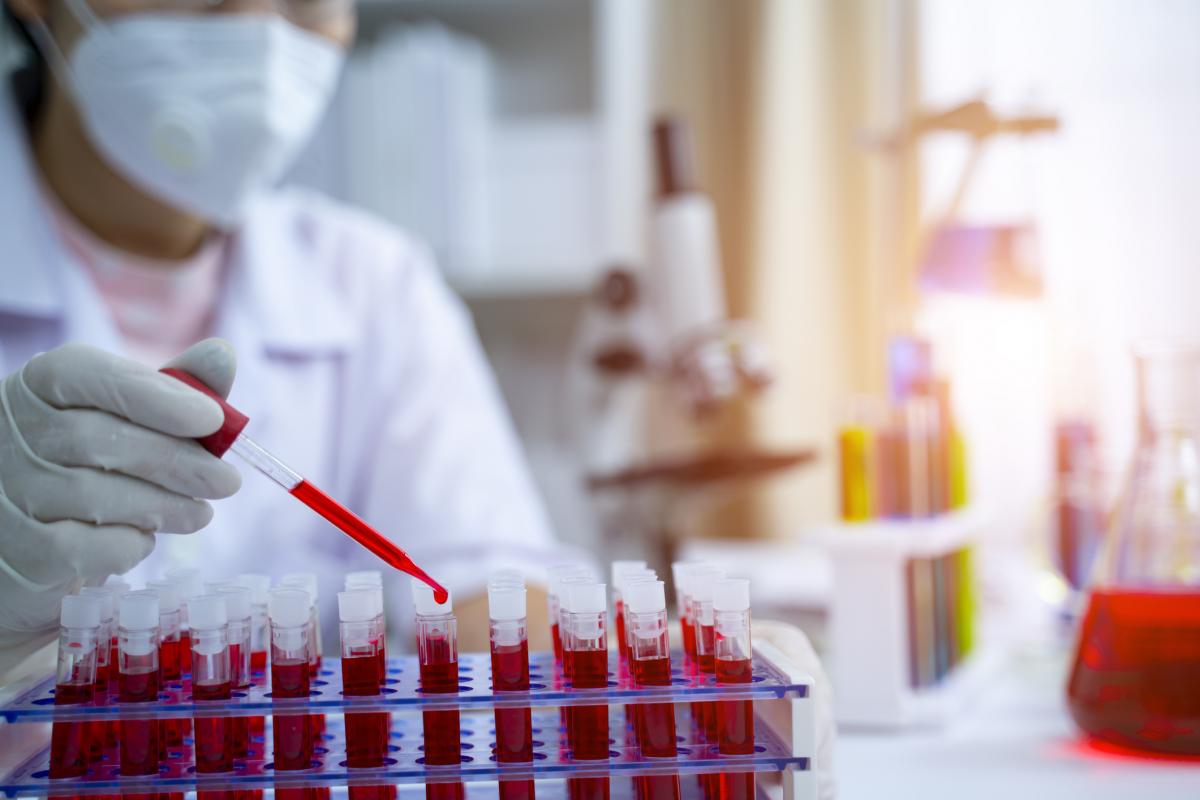 District health boards say the disruption set to be caused when 10,000 health workers take industrial action tomorrow will vary around the country.

For two weeks, from tomorrow, members of the Public Services Association will only work their contracted hours, over pay and working conditions.

Staff will refuse to work more than their contracted hours and take all their entitled breaks under the work-to-rule action.

Speaking on behalf of DHBs, Hawke’s Bay DHB chief executive Keriana Brooking said DHBs could not make a formal offer to the PSA before the weekend but aim to do that in the coming days.

“We’re an employer within the public sector so there’s just a few things we need to square off and we’re hoping to be in a position to move to formal offer very quickly early next week.”

“So for us we have to plan that we cannot rely on them outside their set hours, however we have other allied health staff that are not part of the PSA and we have other ways in which we are managing our work.”

DHBs plan to make a formal offer to the union this week and hope to avoid a 24-hour strike planned for 16 May.

The PSA says if the district health boards honour the Employment Relations Authority’s recommendations – which are confidential – the union would be happy to put the offer to a vote.

An earlier round of strike action was called off during the Omicron outbreak in March, after the Employment Court ruled in favour of DHBs seeking an injunction.