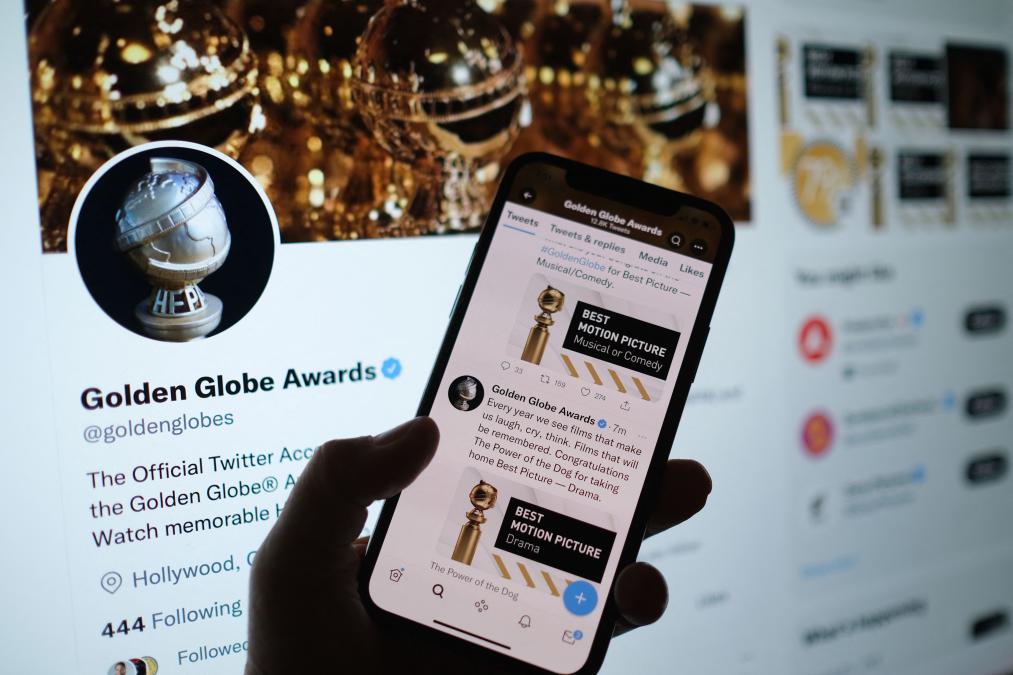 The 2022 Golden Globes, on the heels of extensive controversy around the Hollywood Foreign Press Association (HFPA), had no celebrities and no public ceremony, just an awkward Twitter feed of winners.

While many may be used to hosting viewing parties for the Golden Globes and other awards shows to bond over the big wins and snubs, and evaluate red carpet looks, the demise of this particular ceremony in 2022 raises an interesting question – do we really need awards shows?

It’s no secret that there has been a significant decline in audience for these televised ceremonies.

Part of this could very well be (trying not to sound too cliche) the internet, it’s hard to get people to sit in front of the TV and watch a full red carpet event and ceremony for hours.

Additionally, TV shows and movies go viral online, anyone can share their opinions, both good and bad, on social media and other platforms, dampening the real need for predetermined tastemakers (who are far from representative of the general population) to vote on what is truly the best entertainment content you could be consuming.

Let’s take this year’s Golden Globes, for example. South Korean actor O Yeong-su won a Golden Globe for role on Netflix’s Squid Game, the first Golden Globe award for a South Korean actor. While a great and well deserved award, Squid Game is one of the most watched shows, with 1.65 billion hours viewed in its first 28 days, and was constantly discussed online for months. We didn’t necessarily need an award show to indicate it’s something you may want to watch.

Would it have been nice to see the Squid Game actor or his fellow winners like Michaela Jaé (MJ) Rodriguez from Pose or Rachel Zegler and Ariana DeBose from West Side Story accept their award and make a speech? Yes, but with the ease at which messages can be disseminated around the world now, it’s a bit of a hard sell to justify a multi-hour televised ceremony, with a dwindling audience.

That being said, for smaller filmmakers and producers, awards and award campaigns are still an important way to build up momentum for projects that may not be top of mind for the general public.

It’s a fair argument that an overall lack of red carpets at these awards show could be a bitter pill to swallow for some fashion lovers, the genesis of iconic fashion moments like Jennifer Lopez’s green Versace Grammys dress from 2000, Halle Berry’s 2002 Elie Saab Oscars gown, or even Bjork’s 2001 swan dress.

Recreating that in any other format might be difficult to really pull off.

But in terms of the actual interviews during the red carpet, those truly haven’t been the same since the late Joan Rivers, and it’s doubtful that it will ever be as entertaining.

In a statement to Variety last year, Scarlett Johansson stated she supports the entertainment industry stepping back from the HFPA and called out “sexist questions and remarks” from members of the association at press conferences and during awards shows.

“As an actor promoting a film, one is expected to participate in awards season by attending press conferences as well as awards shows,” her statement reads. “In the past, this has often meant facing sexist questions and remarks by certain HFPA members that bordered on sexual harassment.”

“It is the exact reason why I, for many years, refused to participate in their conferences. The HFPA is an organization that was legitimized by the likes of Harvey Weinstein to amass momentum for Academy recognition and the industry followed suit. Unless there is necessary fundamental reform within the organization, I believe it is time that we take a step back from the HFPA and focus on the importance and strength of unity within our unions and the industry as a whole.”

Historically, the Golden Globes has been one of the more entertaining ceremonies. Firstly, because it encompasses both TV and film content, secondly, because the celebrities in attendance have been known to admit they drink a little too much during the event, which can lead to off-the-cuff, light moments.

But if we didn’t even really miss this show, what does this mean for others? However the future of these ceremonies net out, the Golden Globes is evidence that there needs to be a change, in the HFPA especially, but also across the board. While the COVID-19 pandemic rages on across the world, maybe this is the time to reevaluate and reinvent award ceremonies for modern times.