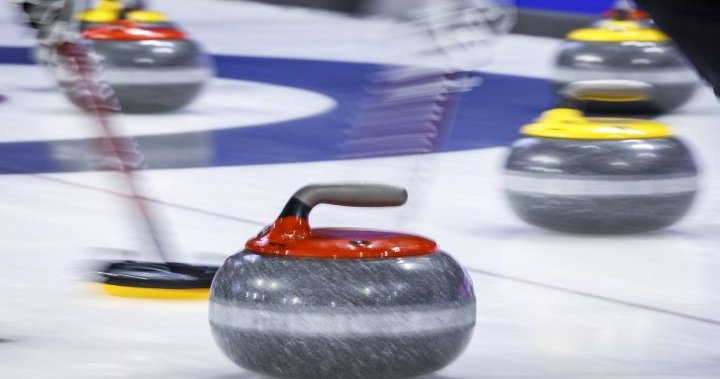 As the 2022 Brier final moves closer, the return of fans at the event and the return of full capacity seating at the Enmax Centre is right on the button for fans.

“We’ve had some good crowds, fans have been into it,” executive director of marketing and fan experience Nolan Thiessen said. “I know last night, with the all-Alberta battle, was the biggest crowd of the week and we’re hoping to carry that momentum into the weekend.

“It’s kind of this little piece of return to normalcy that I think we were hoping for.”

Doug and Valerie Munton have been at the Brier every day so far.

The first major event at the Enmax Centre since the province relaxed COVID-19 restrictions, they’re enjoying the interaction the new rules allow.

“This is pretty interesting stuff and there’s some pretty good shot-makers,” Doug said.

“I appreciate there’s lots of cheering for all the teams, I think that’s really nice,” Valerie said.

With the Brier, Lethbridge has now hosted four major curling events since 2007, including the Scotties Tournament of Hearts and both the men’s and women’s world championships. Brier organizers say there’s a clear reason why the city remains an attractive option for curling.

“It’s the volunteer base and the crowds,” Thiessen said. “You see it here, there’s tons of curling fans, tons of people who are knowledgeable and like to come out, so we like to bring events.”

And while one fan from High River, Alta., is enjoying the product Lethbridge is putting forward, he does think there is room for improvement.

“We really like the town,” Ter Hamer said. “If you could just turn the wind speed down a little bit, that would be nice.”

With that critique in mind, Curling Canada isn’t ruling out the possibility of another event in the city — and soon.

“We’ve got an open bid process, so if the city of Lethbridge and everyone would like to have something back, they obviously know where to get ahold of us because they have quite a bit,” Thiessen said.

“I wouldn’t be shocked to see us back in Lethbridge sometime.”

For anyone who can’t wait until curling makes its return, the Brier continues with the playoff rounds, ending with the final on Sunday.