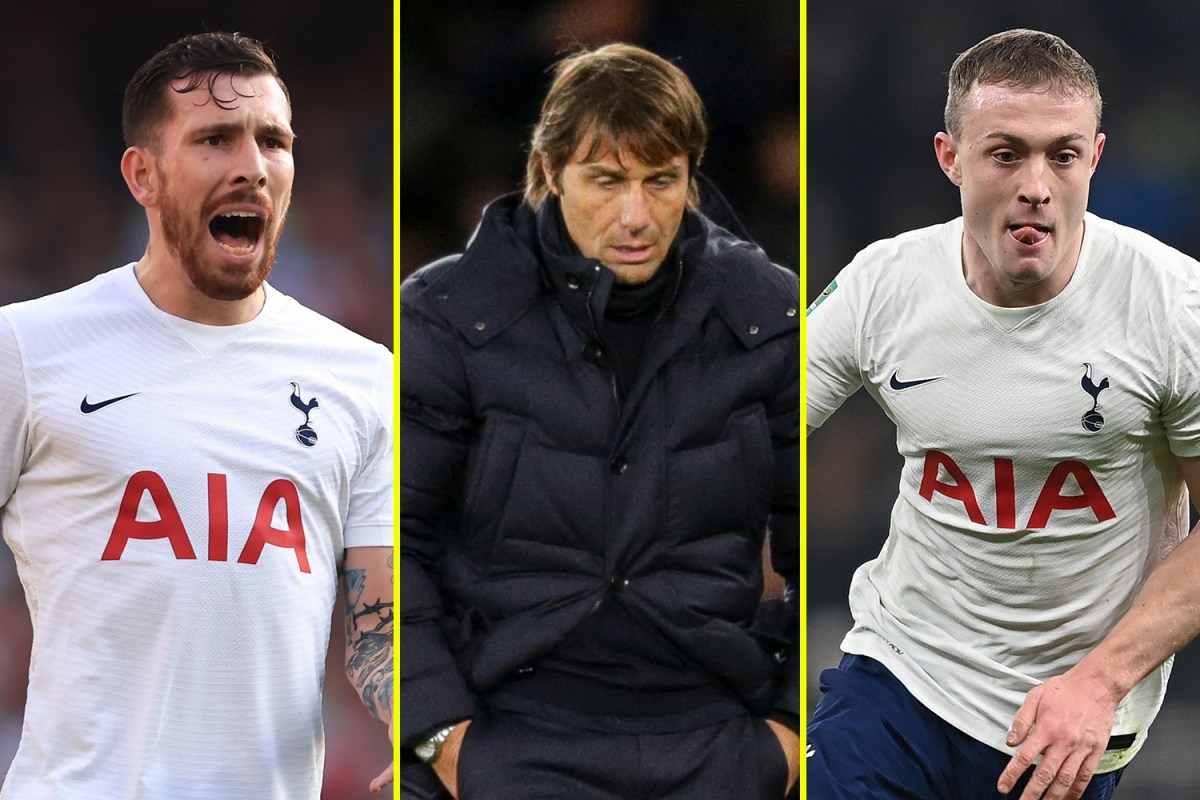 Tottenham’s defeat at Chelsea in the Carabao Cup was over before the match started.

That’s the verdict of Gabby Agbonlahor, who said Spurs were ‘frightened’ and beaten before the first leg of the semi-final clash began.

Chelsea outclassed Antonio Conte’s men at Stamford Bridge, taking a 2-0 advantage to the second leg in north London on Wednesday.

Former Tottenham player Jamie O’Hara believes the Spurs boss got his tactics wrong but still holds hopes that they can overturn the deficit.

“It was a shocking performance,” O’Hara said on the Sports Bar.

“I’m not going to be the Jamie O’Hara NS Mura rant because it is only half time. We lost the game 2-0 but we’re still in the tie, if it was three, four or five then you might’ve got a different me.

“We’re still in it, we can still claw it back. The performance was shocking and it’s shown there are players who aren’t good enough to play for Spurs.

“But if you look at Chelsea, how good are they? That’s the level we’re trying to get to. They’re Champions League winners and we got outclassed.”

“Just on Conte and the tactics – I think he got it wrong,” O’Hara added.

“He played Matt Doherty at left wing-back and I know Sergio Reguilon has been struggling fitness wise, but it just didn’t work. Every time Matt went forward with the ball he kept coming back on his right foot and giving it away.

“We had no balance to the side. We just looked like a shell of the team we’ve recently seen in the Premier League but we didn’t turn up.”

Post-match, Conte gave some hard truths on Tottenham’s position, referring to them as a ‘middle’ club.

And Agbonlahor believes the Italian will expect backing in the transfer window in order to create a Spurs side in his image.

“They looked frightened of Chelsea,” Agbonlahor said on talkSPORT Breakfast. “I know it’s a cliché but the game was lost before they went out there.

“The way they started the game, they didn’t win one tackle, one battle, the Chelsea players had so much time on the ball.

“The left wing-back Doherty, he’s not the same player as he was at Wolves, he was poor.

“Even though Conte is getting results I think he’ll know there’s a lot of work to do with that team.

“He’s got more out of these players than previous managers but you can just tell by his body language on the sidelines, his press conference after the game – he will want signings.

“He’ll maybe want to go into his old club Inter Milan and bring some players he can trust. Some of the players out there, Doherty I loved him at Wolves but last night he was lost. Royal on the opposite side was very poor, Oliver Skipp and Pierre-Emile Hojberg in midfield looked like they were carrying a caravan.”