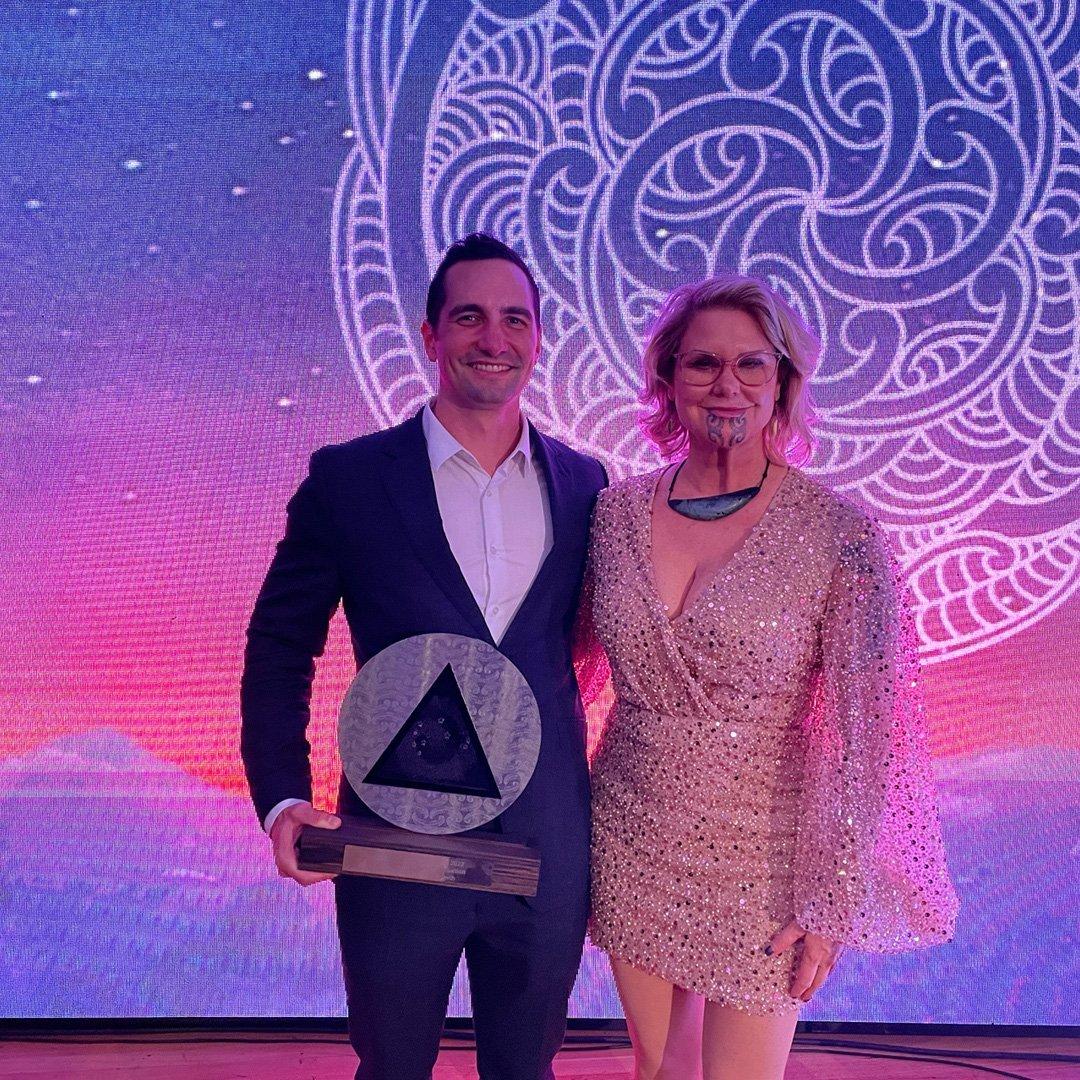 The 31-year-old Dunedin man and co-founder of growth firm K&J Growth has made a successful business out of his passion.

The pair had both been writing for international publications about digital marketing.

They had been reading each other’s work and ended up bidding against each other for a contract, which they won half of each.

After the contract was completed, the two connected and decided to build a marketing agency together.

They met for the first time that year, and it “just took off from there”.

The firm specialises in “growth hacking” — a technique developed in the late 2000s that uses technology to exploit marketing tools for rapid growth.

Last year, United States magazine Inc. ranked it 28th on its listed of the fastest-growing private firms in California.

It now has a growing team of 25 staff globally, and has clients including TikTok, Microsoft, Comcast, government agencies and start-ups.

Last week, Mr Panoho was awarded the Waita Award for business and innovation at the Whakaata Maori 2022 Matariki Awards in Wellington.

He had been able to share the stage with other “incredible people doing incredible things”, he said.

“That was an honour.”

He was keen for people to know that where people were brought up or what they had done did not mean they could not “give it a good crack” at doing well in business.

K&J Growth had been very lucky to be able grow fast, particularly because of the big clients it had secured, he said.

“I never expected it to get this big, especially not this quickly.”

Despite the fact Mr Panoho had not been able to travel to see his business partner for the past couple of years, the pair had formed a strong online relationship.

Since the borders opened earlier this year, Mr Panoho had been to the US twice.

While the world had had to move into an online working model because of Covid-19, Mr Panoho said his firm had already being doing that before the world shut down.

“It was kind of like everyone caught up to us in a way … it was already our normal,” he said

It had been able to prove that geographical distance should not be a limiting factor to getting started in business.

“We’ve worked with clients in China with TikTok and there has been no limitations to working with them just because we are in different places.”