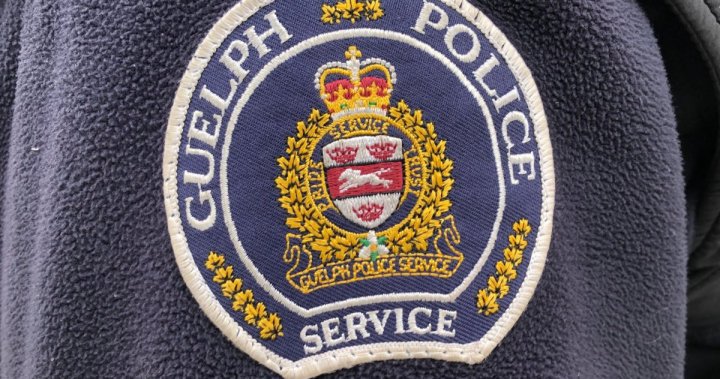 An officer reportedly saw a vehicle braking hard at the intersection of Speedvale Avenue and Silvercreek Parkway just after 3:00 a.m.

Police said the officer tried to stop the car, however the driver sped through a red light and fled along Silvercreek Parkway.

The officer followed the route taken by the suspect and found the car in a nearby parking lot, where it had reportedly struck a parked vehicle.

Police say the man was standing outside the car when the officer arrived.

Among the charges include dangerous driving and flight from police.