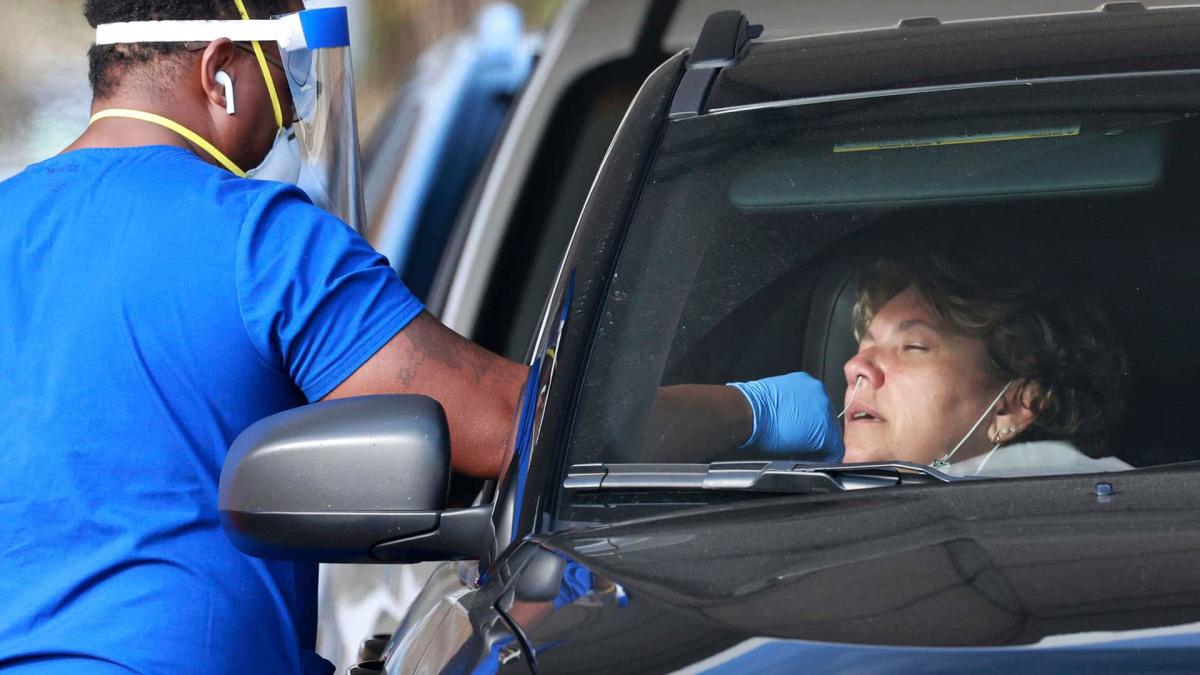 Bachelor Nation cancels contestant who mocks another woman with ADHD

During The Bachelor Monday night, the first villain of the season emerged –Shanae Ankney. Bachelor Nation was coming for Shanae on social media Monday night after she mocked another contestant for her mental health disorder. It all started during the second group date, when Shanae got jealous of Elizabeth Corrigan, who was getting close to new Bachelor Clayton Echard. Shanae decided to tell Clayton that Elizabeth was “two-faced,” her reason being that Elizabeth allegedly ignored her during a conversation by the pool during the day after acting like a friend the day before. Following those accusations, during a heart-to-heart conversation between the ladies, Elizabeth opened up to Shanae in an attempt to explain to her why she may have felt ignored. “So I want to expose something about myself,” Elizabeth told Shanae. “It’s really hard for me to have multiple auditory inputs because I can’t process the information. I have ADHD. I’ve had it really bad since I was a kid. Like, I was probably just really trying to concentrate on what Ency was trying to say to me, and maybe you had said something in the middle of her saying something and I just, I can’t, like, hear it.” However, it didn’t seem like Shanae really heard what Elizabeth was saying, which is probably why, when they rejoined the rest of the ladies, Shanae had zero sensitivity toward Elizabeth and her mental health issues. After telling the whole group Elizabeth has ADHD without her permission, Shanae dug an even deeper hole for herself when she stormed off saying, “Fake, fake, fake. ADHD, my ass. 100%.” However, during the cocktail party the next night, there was still tension between Shanae and Elizabeth, who attempted to clear the air. After Shanae continued to throw Elizabeth’s ADHD around as if it didn’t matter, Elizabeth ultimately told Shanae, “I think this is really inappropriate,” and “I really don’t appreciate how you’re coming at me, and if you’d like to apologize to me, I’ll do so, but unfortunately, I’m not gonna engage in this conversation with you anymore.” “Well, I’m just saying, like, I have ADHD too. So, I’m not sure if anyone has heard, but she has ADHD, and it’s really bad,” said Shanae sarcastically. Unfortunately, the episode did not end with the rose ceremony and instead ended with a “to be continued.” So Bachelor Nation will have to wait two weeks to find out how the drama unfolds.